There is a place surrounded by the Pacific Ocean. It’s called Point Nemo. Thousands of kilometers away from the population, even the scientists who discovered it could not reach this place. There is no information about humans or any kind of animals and birds here. It is actually the largest burial ground in the world. Graveyard of space junk, that’s why it is also called graveyard of satellites.

In the year 2023, Japan can bring eco-friendly satellite. Kyoto University and Sumitomo Forestry started work on it during the Covid period itself. According to the information, there will be maximum use of wood in the satellite so that even after being useless, it does not pollute the space. Japanese media also says that the satellite is being designed in such a way that it will end up in space after the work is over.

At present, in the midst of waiting for this new thing in the new year, let us know that the level of debris in space has increased very fast. Almost all the countries are trying to dominate the space. Satellites are being sent continuously. Even after being damaged, their recycling is not done properly. According to NASA, the debris that is currently in space can also pose a big threat in the future. 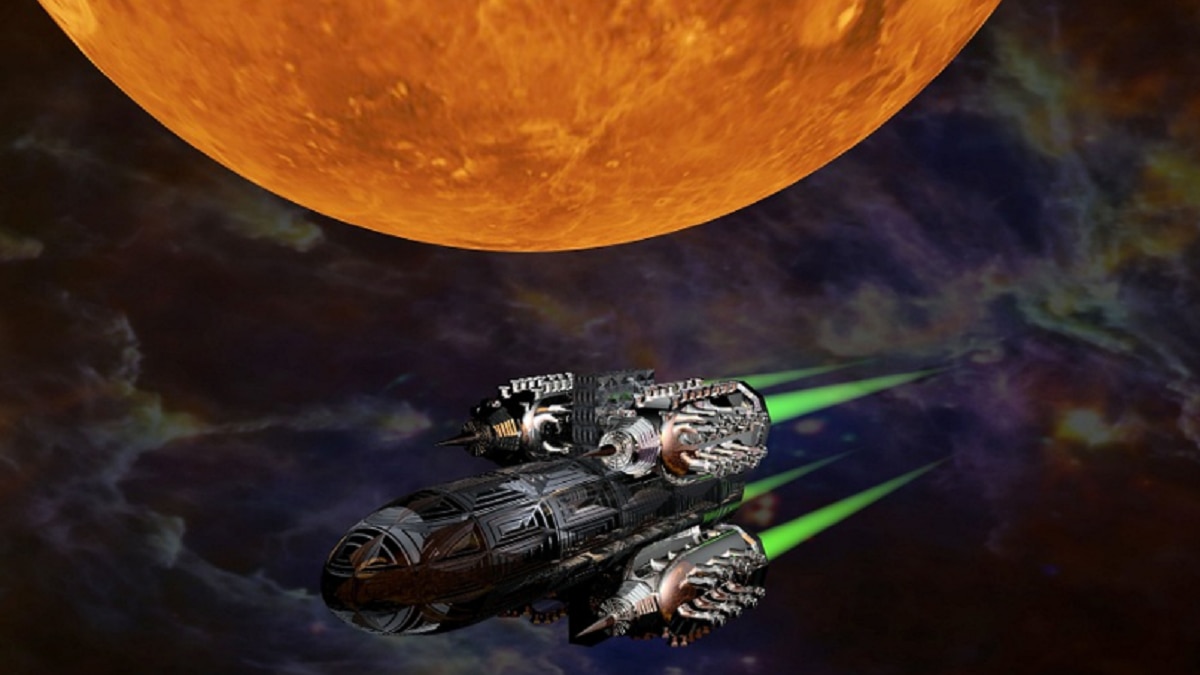 Satellites remain in space even after being damaged – symbolic photo (Pixabay)

Know here that their speed is about 5 miles per second. If they collide with a space station at this speed, then the loss will not be known. After seeing this, many countries made an outer space agreement, the purpose of which is to reduce the junk of space. Point Nemo is the result of this initiative. The distance of Point Nemo is not known for certain, the depth is also not known – symbolic photo (Pixabay)

Under this, the damaged satellites are being returned to the earth and deposited at Point Nemo. Located between South America, Australia and New Zealand in the Pacific Ocean, this place is also considered as the center of the ocean. It is not easy to reach the piece of land or the population from here. In English, it is also called the Oceanic Pole of Inaccessibility, that is, that place in the middle of the sea, where it cannot be reached. From here the sea is spread all around for at least a thousand miles.

Nemo is a word derived from the Latin language, which means nobody or nothing. Since this place is far away from the land and no one lives here, it is called Point Nemo. Till now, the junk of more than 100 satellites has accumulated here and in the year 2031, when the International Space Station starts to end, it will also be thrown on Nemo. About 28 years ago, an engineer of Canadian origin, while working on another project, suddenly discovered this place. This engineer named Hervoj Lukatela, listening to some frequencies on the computer, came to know that there is a middle of the sea, which is far away from human reach.

Marine creatures and animals are also negligible in this place, located very deep from the light. Scientists imagine that because of the darkness, blind fishes or sea creatures who cannot see must have lived here. American science fiction writer HP Lovecraft wrote a book called The Call of Cthulhu on the mysteries of Point Nemo. 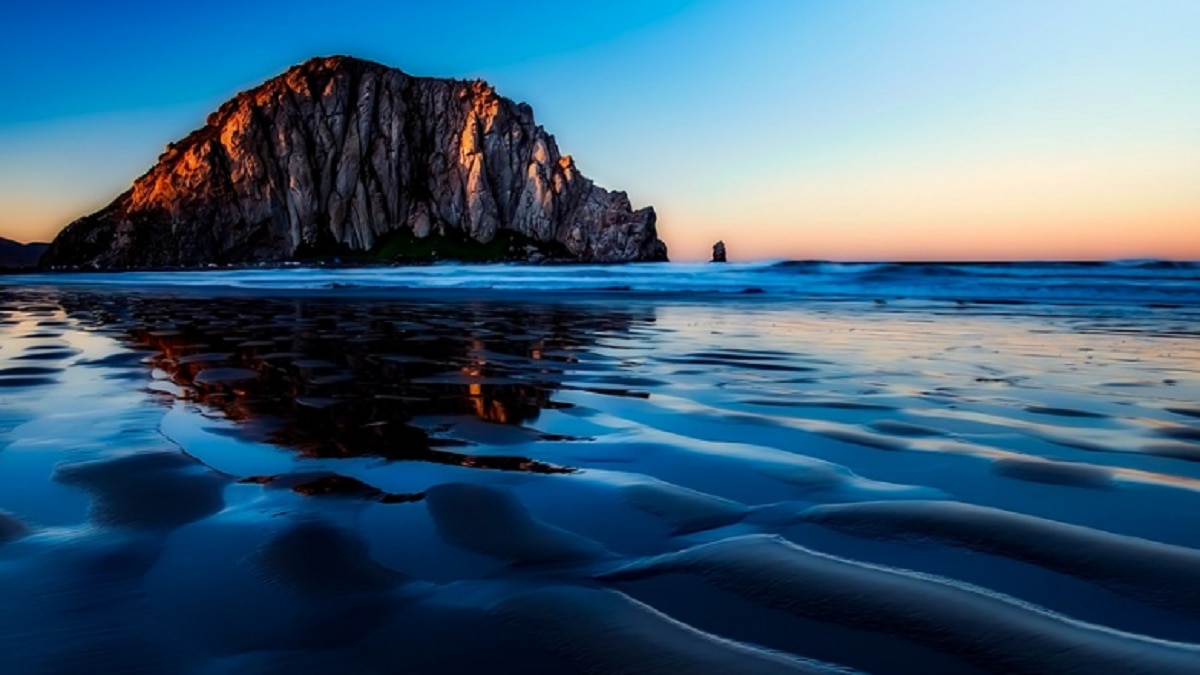 By the way, if you are fond of sightseeing, and want to go to remote places, then you can try Point Nemo. However, before this, understand that the distance of the nearest island from here is also 1,670 miles. There is no human settlement even on this Dushi island located in the north. There is Mahar Island in the south, which has never been touched by human feet. There is Easter Island in the Northeast, the same is the case with it. So overall it is not possible to go to Point Nemo at the moment.

Even then, if you have somehow reached here and want to have a conversation, then maybe astronauts will be the only support. Please tell that the International Space Station is just 249 miles above the rising waves of the sea.