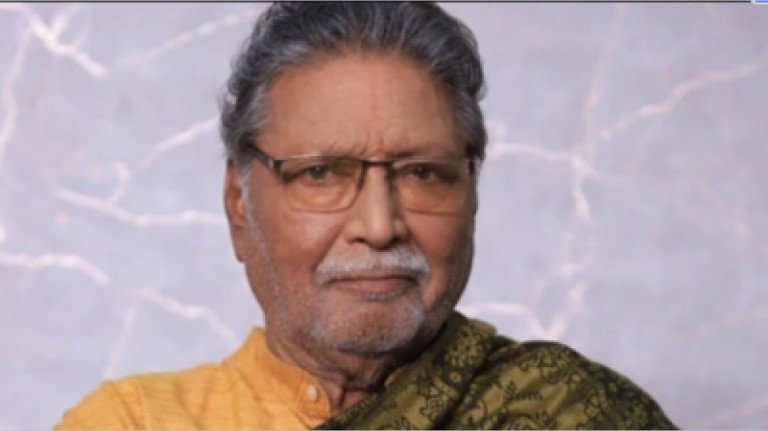 The condition of veteran TV and film actor Vikram Gokhale remains worrying. The hospital has also issued a medical bulletin in this regard. Gokhale was admitted to the ICU of a Pune hospital on Wednesday morning after his health deteriorated. His condition remains critical. The 82-year-old actor is undergoing treatment at Deenanath Mangeshkar Hospital for the last few days.

Acted in many Marathi and Bollywood films

Actor Vikram Gokhale made his Bollywood debut in the year 1971 with the film Parwana starring Amitabh Bachchan. Vikram Gokhale was last seen in Shilpa Shetty and Abhimanyu Dassani starrer ‘Nikamma’ which released across the cinema halls in June this year.

read this also- The actress of this famous serial committed suicide!