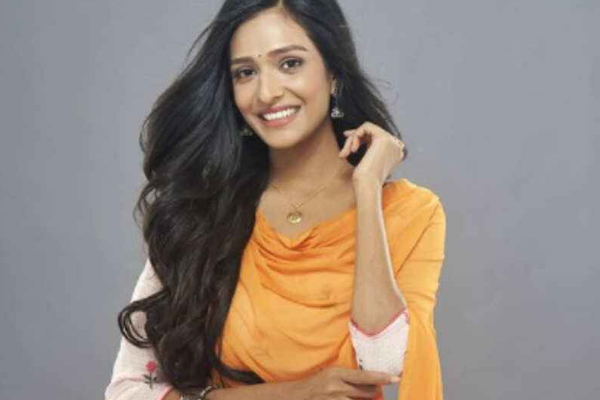 Mumbai . As Monday is World Television Day, ‘Bhagya Laxmi’ actress Aishwarya Khare, who started her journey with TV show ‘Yeh Shaadi Hai Ya Sauda’, talks about her favorite shows on TV and what makes her proud of herself. Tells how much it helped you to move forward in your career.

She says that the most important aspect of TV is that it has a wide reach and is watched by viewers of all age groups.

“Television is a very important medium of entertainment for a lot of people. And it not only entertains the viewers but also educates them in every way. It is unbelievable that there are so many channels for all kinds of genres and beats How are you, with multiple language options to entertain and educate all age groups.”

Talking about some of the shows that she enjoyed watching, she adds, “When it comes to shows, I personally believe that television has done better with ‘Jhansi Ki Rani’, ‘Jodhaa Akbar’ and ‘Jodha Akbar’. Along with many other powerful shows that have influenced so many people. Even as an actor, I am very grateful to television and always will be.”