Tejashwi calls Amit Shah’s Purnia rally a comedy circus, accuses him of rounding up the promise of special status

The Deputy Chief Minister said that it is clear from the NCRB data that the crime rate is higher in Delhi as compared to Bihar. Amit Shah is fooling the people of the state by talking about Jungle Raj in Bihar. The people of Bihar are alert and sensible, they know what is wrong and what is right. 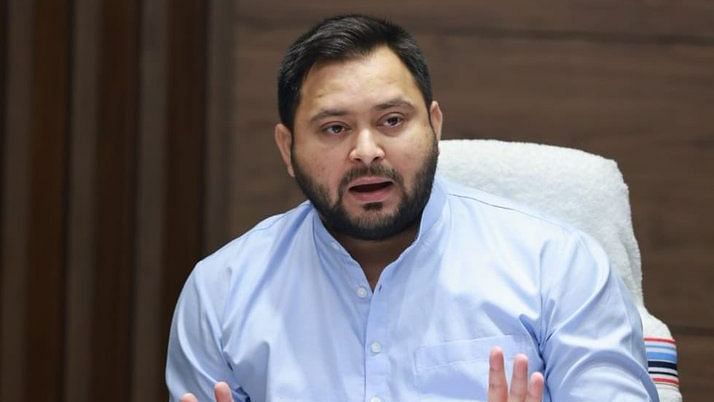 Tejashwi Yadav said that he had tweeted excerpts from Prime Minister Narendra Modi’s speech delivered in Purnia in 2014, promising special package, special status and special attention for Bihar. What happened to it after 8 years have passed? Now, they don’t talk about special status of Bihar. I had already said that Amit Shah is coming to Bihar but will not say anything on the special package and it turned out to be true that Amit Shah avoided the issue from the public forum in the rally.

Tejashwi said that I had also said that Amit Shah will claim ‘Jungle Raj’ of Bihar. Amit Shah is living in Delhi and crime graph of Delhi is higher than Bihar. This is not my data but NCRB data shows that Delhi has higher crime rate than Bihar. On the issue of Jungle Raj in Bihar, Amit Shah is fooling the people of Bihar.

Drink lemon tea daily, these 5 diseases will be defeated

Diwali With Mi: Redmi 11 Pro Plus 5G smartphone is available for free! Learn

Make nutritious cashew pudding for Maa Durga as a bhog

#19yearsofRohitShetty: Father was a villain, son played with dangers, Rohit Shetty rose from the ‘ground’, sometimes surprised and sometimes made him cry