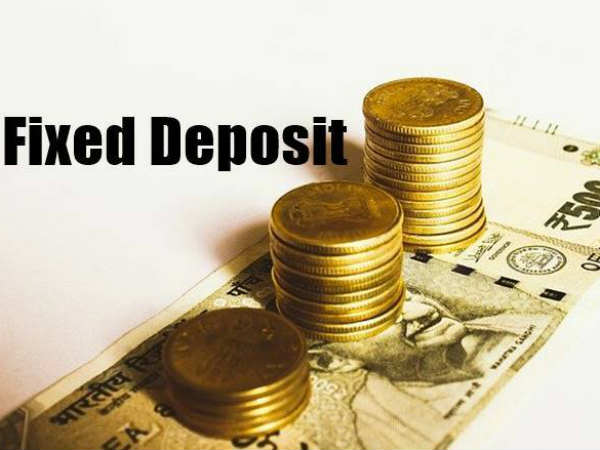 If you want strong interest on FD, then approach these banks

In the broader markets, BSE Midcap and Smallcap indices outperformed upper order indices. Midcap and smallcap companies had lost 2 per cent and 2.3 per cent at the beginning of the day. In all, there were three sellers for every single buyer on Dalal Street. Over 2,472 shares were up for sale against over 1,000 shares on the BSE. Sector-wise, the Nifty PSU Bank index has lost 4 per cent while the Nifty Bank, Private Bank and Realty indices have lost 2.6 per cent.

The Nifty IT index on the NSE today saw a decline of only 0.7 percent. Experts say that Accenture’s Q4FY22 results showed better outsourcing revenue for large Indian IT stocks.

Shares of the Tata group were in the news on Friday after the announcement of the merger of its all-metal group companies with multinational steel-major Tata Steel.

Since this fall, the market remains fearful of further downside.

Golden Week: There was a huge rise in the price of gold last week

Maruti: Before buying a car, see the latest price list, know which one fits in your budget

These people will not get a new SIM, the rules have changed, know what happened

Sad: Tulsi Tanti, founder of Suzlon is no more