Imran Khan apologizes in Islamabad High Court, expressed regret for crossing the boundary before the charge of contempt was framed

Imran Khan made controversial remarks on Judge Jeba Chowdhury during a rally in Islamabad on August 20. In the same case, the court was to frame charges against Imran during the hearing on Thursday. However, Imran offered an apology at the beginning of the hearing. 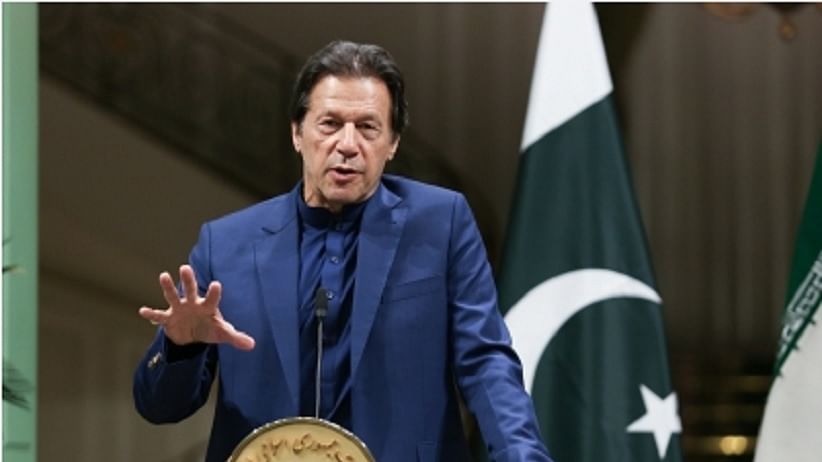 Former Pakistan Prime Minister and PTI President Imran Khan today tendered an apology in the contempt of court case before the Islamabad High Court. The contempt of court proceedings were initiated against Imran for making controversial remarks on Additional District and Sessions Judge Jeba Choudhary.

Controversial remarks made on female judge

Media reports said that Imran Khan made controversial remarks about Judge Jeba Chowdhury during a rally in Islamabad on August 20. In the same case, the court was to frame charges against the former prime minister during the hearing on Thursday. However, Imran offered an apology at the beginning of the hearing.

As soon as the hearing started, Imran apologized

According to the news of Geo News, Imran appeared in the court amid tight security. Imran told the court, “If I have crossed any boundary then I apologize. It will not happen again. I never intended to hurt the sentiments of the court.” He also requested the court to allow him to personally apologize to Judge Jeba Choudhary.

High Court asked to give an affidavit of apology

After Imran’s apology, High Court Chief Justice Athar Minallah said that the court is not going to frame charges against Imran Khan on Thursday. Directing Imran to produce a written affidavit of what he said in the court, Minallah said, “The court values ​​your statement. You understand the seriousness of your statement, we appreciate it.” The court recorded his statement and adjourned the hearing till October 3.

In 11 seconds, see how the South Africa team disintegrated like a pack of cards

35-year-old Raina’s agility like a cheetah, caught an incredible catch by jumping in the air

IND vs SA: ‘Hope for a miracle…,’ Temba Bavuma gave this statement after a crushing defeat