The researchers said hacktivism is the main objective of the group and it operates and communicates primarily through Facebook, Telegram and Twitter. The members of the group live in the Chittagong region of Bangladesh, who either attend college or have recently graduated. 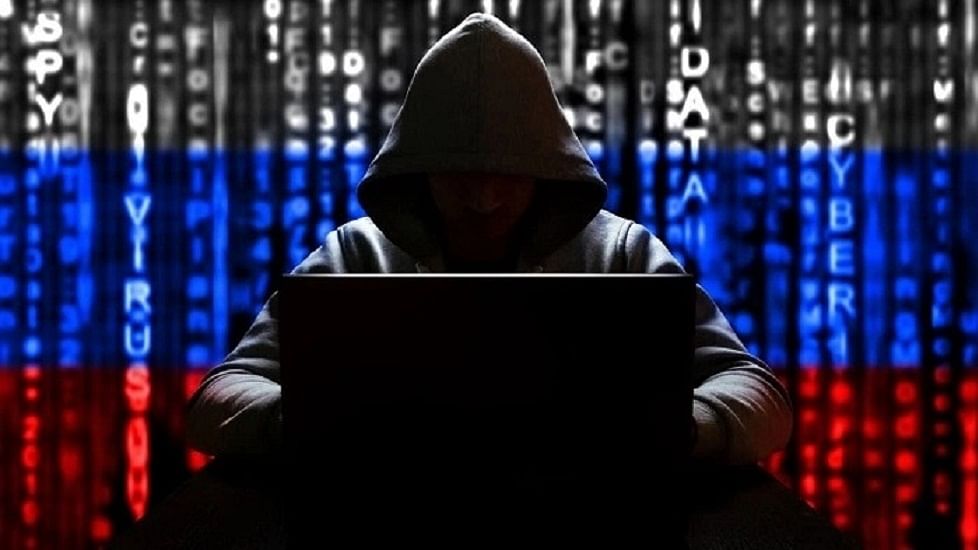 Cyber ​​security researchers on Thursday said they have discovered a hacktivist group from Bangladesh targeting Indian government websites and servers. According to the team at cyber-security firm CloudSec, the group named Mysterious Team Bangladesh (MT) is using DDoS (Distributed Denial of Service) attacks against domains and subdomains of several state governments and web servers hosted by the Indian government. Is.

The websites of the governments of Assam, Madhya Pradesh, Uttar Pradesh, Gujarat, Punjab and Tamil Nadu were affected, the researchers said. This came to light when a member of the group made a post claiming to have launched attacks on government websites. Similar posts were seen on multiple platforms including Facebook and Telegram. The members of the group mainly live in the Chittagong region of Bangladesh, who either attend college or have recently graduated.

That said, hacktivism is their main objective and the group operates and communicates primarily through Facebook, Telegram and Twitter. Abhinav Pandey, Cyber ​​Threat Researcher at CloudSec, said that through careful analysis and profiling of several groups, it can be concluded that such hacktivist groups intermingle with each other to carry out nefarious attacks. Pandey pointed out that ‘Raven Storms’ are the most common tool used by such hacktivist groups for such powerful DDoS attacks.

One of the co-founders of Mysterious Team Bangladesh has been recognized as Taskin Ahmed. The rest of the group consists mainly of students or recent graduates between the ages of 20 and 25, who previously operated under hacker organizations, as in, Elite Force 71, Bangladesh Cyber ​​Anonymous Team, and Taskin Wow. , revealed by CloudSeq analysis. He is primarily inspired by hacktivism and is associated with the Hacktivists of Garuda, an Indonesia-based hacktivist group.

The team said that there has been evidence of them being involved in mass reporting of content on public platforms like YouTube, Facebook and LinkedIn etc. DDoS attacks make websites vulnerable as some security features go offline due to the attack. The damaged infrastructure could lead to the collapse of the services provided by the website, the researchers said. Websites become vulnerable to further attacks. This leads to loss of data and compromise of credentials.

(With inputs from IANS)

Five Tips From Insurance Pros to Save You Money

Chanakya Niti: These bad habits are in the nature of women since birth!