Rupees the price of Dollar is determined by demand and supply. At the same time, the country’s imports and exports also have an impact on it. Every country maintains its own foreign exchange reserves. With this he pays for the goods imported into the country. Every week the Reserve Bank releases the data related to it. What is the position of foreign exchange reserves, and what is the demand for dollars in the country during that time, it also determines the strength or weakness of the rupee. 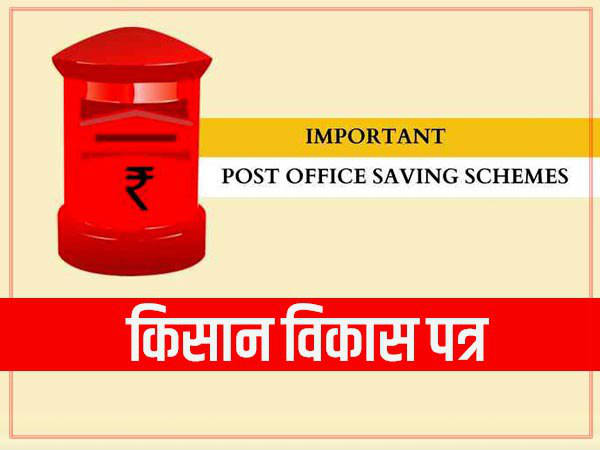 On 21 September 2022, the rupee opened somewhat weaker against the dollar.

Bajaj: Know the price of every bike and only scooter, know which is the cheapest

Opportunity to earn in 5 shares before Diwali, Rs 2 lakh can be made up to Rs 3 lakh

Transaction up to Rs 2000 from credit card on UPI will be free, there will be zero charge

LIC bought 33 lakh shares of this company, you can also become rich by buying