The wife and child of a man from Indore had gone missing, for this he sought help on social media, then a thug Pawan approached him posing as a crime branch officer. After that he cheated the victim Girish and grabbed one lakh rupees and the documents of the house’s registry. 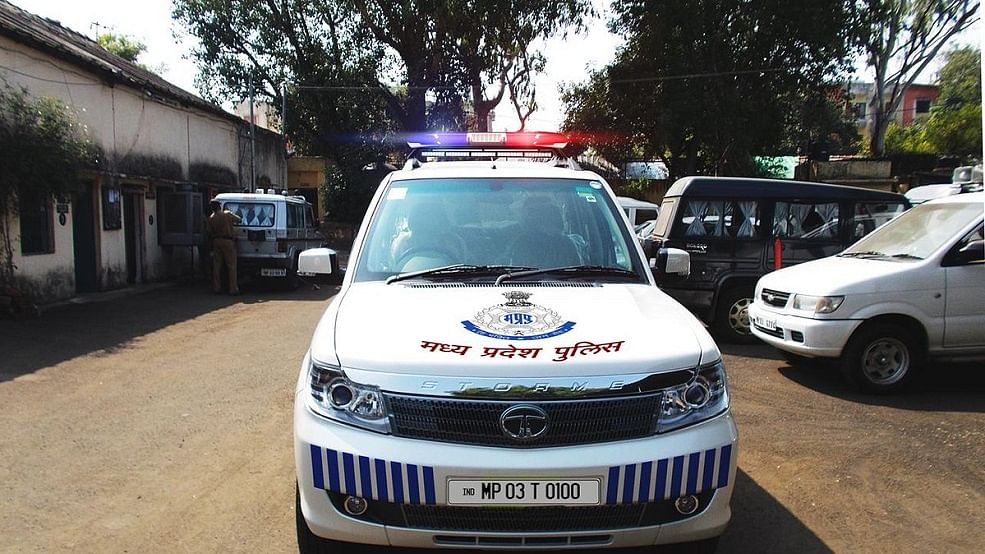 Indore, the business city of Madhya Pradesh, is in discussion these days due to fake officers. First fake SDM, fake judge were caught, now fake officer of crime branch has come under police custody. The latest case is related to cheating a victim by posing as a crime branch officer. The name of the person caught by the police is being told as Pawan alias Prithviraj, who tried to cheat a victim by posing himself as a crime branch officer.

According to the information received, a man’s wife and child had gone missing, for this he sought help on social media, then a thug approached him posing as a crime branch officer. After that, Pawan cheated the victim, Girish, and grabbed one lakh rupees and the documents of the house’s registry.

However, the victim Girish showed courage and reached the police despite being cheated by him. He told the police how Pawan pretends to be a crime branch officer and how he cheated on him by pretending to be his officer. When it was decided that Pawan was cheating, the police caught him.

Earlier, a fake SDM was caught by the police in Indore. This woman named Neelam Parashar had posted herself by typing a letter in the name of the Governor. Similarly, the vicious crook, who had threatened himself as a judge of Dewas court, had put a picture of a retired Supreme Court judge in his house and used to go to the parties of hotels and pubs in Indore and also threatened the operators. Similarly, in Indore itself, a woman, who took a doctor’s degree from Karachi, Pakistan, has been caught for making fake medical certificates.