Salman Khan Film: Shehnaaz Gill, who came into the limelight with Bigg Boss, has made her own identity today. Today everyone knows and likes him. Shahnaz has been in the news for a long time for her Bollywood debut. According to the information received by the media, Shahnaz Gill is going to make her Bollywood debut with Salman Khan’s film. But now there are reports that Shahnaz has been dropped from the film Bhaijaan. Shahnaz is no longer a part of this film. According to media reports, Shahnaz has unfollowed Salman Khan from his Instagram. It is being told that Shahnaz has unfollowed Salman after being out of the film.

Shahnaz out of Salman’s film

Please tell that Shahnaz Gill was going to step in Bollywood from Salman’s film Bhaijaan. The name of this film was earlier Kabhi Eid Kabhi Diwali but then later Salman changed its name to Bhaijaan. Recently there were reports that Shahnaz has unfollowed Salman from her social media account but after some time the actress once again followed Salman. Please tell that Shweta Tiwari’s daughter Palak Tiwari can also be entered in Salman’s film Bhaijaan. Palak Tiwari can be seen in the film with Salman Khan. The photo went viral from the sets of the film

Actually, some time ago, a photo of Shahnaz Gill became quite viral on social media. In this photo, the actress was seen shooting for the film. Since then, Shahnaz’s fans were speculating that these pictures are from the sets of Salman Khan’s film. But there was no official announcement regarding the casting of Salman Khan’s film. Shahnaz Gill got popularity from Salman Khan’s show Big Boss. She was known as Katrina Kaif of Punjab in Bigg Boss. Shahnaz’s cute style in Bigg Boss was liked by the audience as well as Salman. 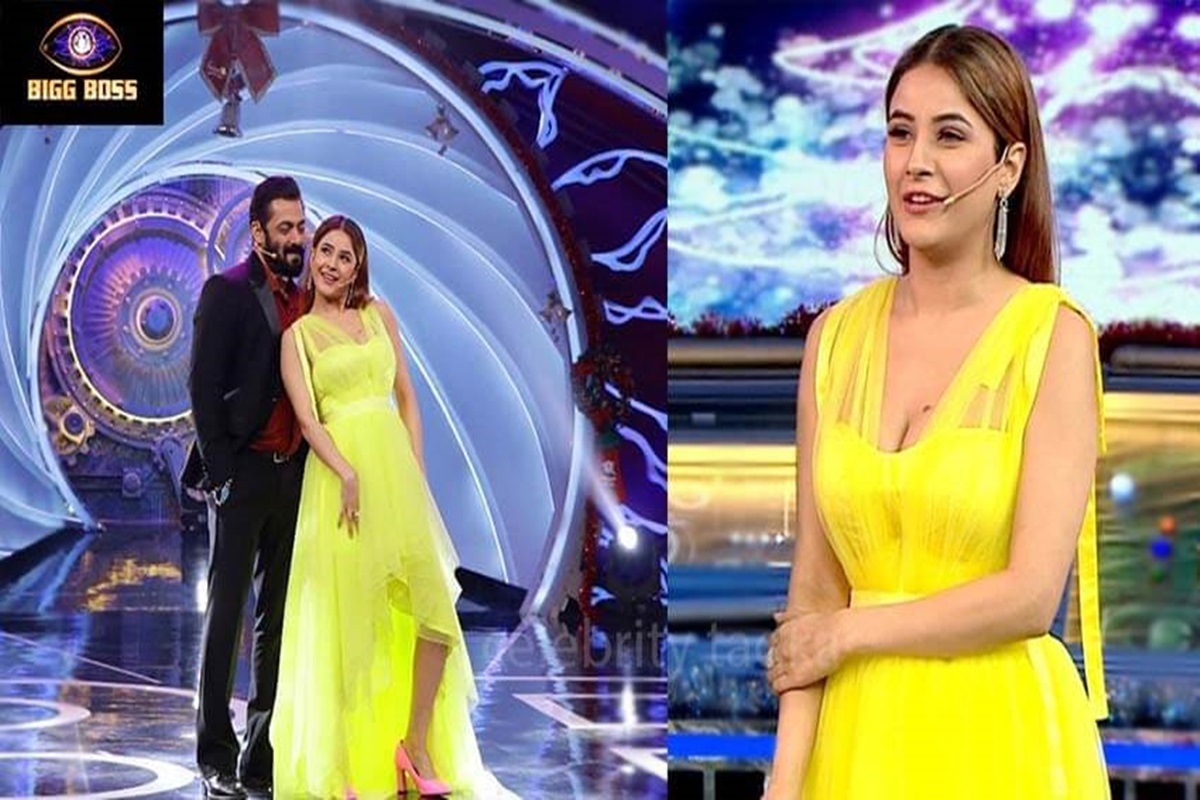 Discount on iPhone 12 during Amazon sale, you also know what is the news

Discount on iPhone 12 during Amazon sale, you also know what is the news