#BoycottAliaBhatt : Bollywood actress Alia Bhatt is currently busy promoting her upcoming film ‘Darlings’. In this film, she is playing the role of Badrunisa Sheikh, a domestic lady. Shefali Shah, Vijay Varma and Roshan Mathew are also going to be seen with him in the film. The film is scheduled to release on Netflix on August 5. But a day before the release of this film, ‘Boycott Alia Bhatt’ has started trending on Twitter. However, it has become very common on social media that any actor or his film is boycotted on the basis of his thinking. 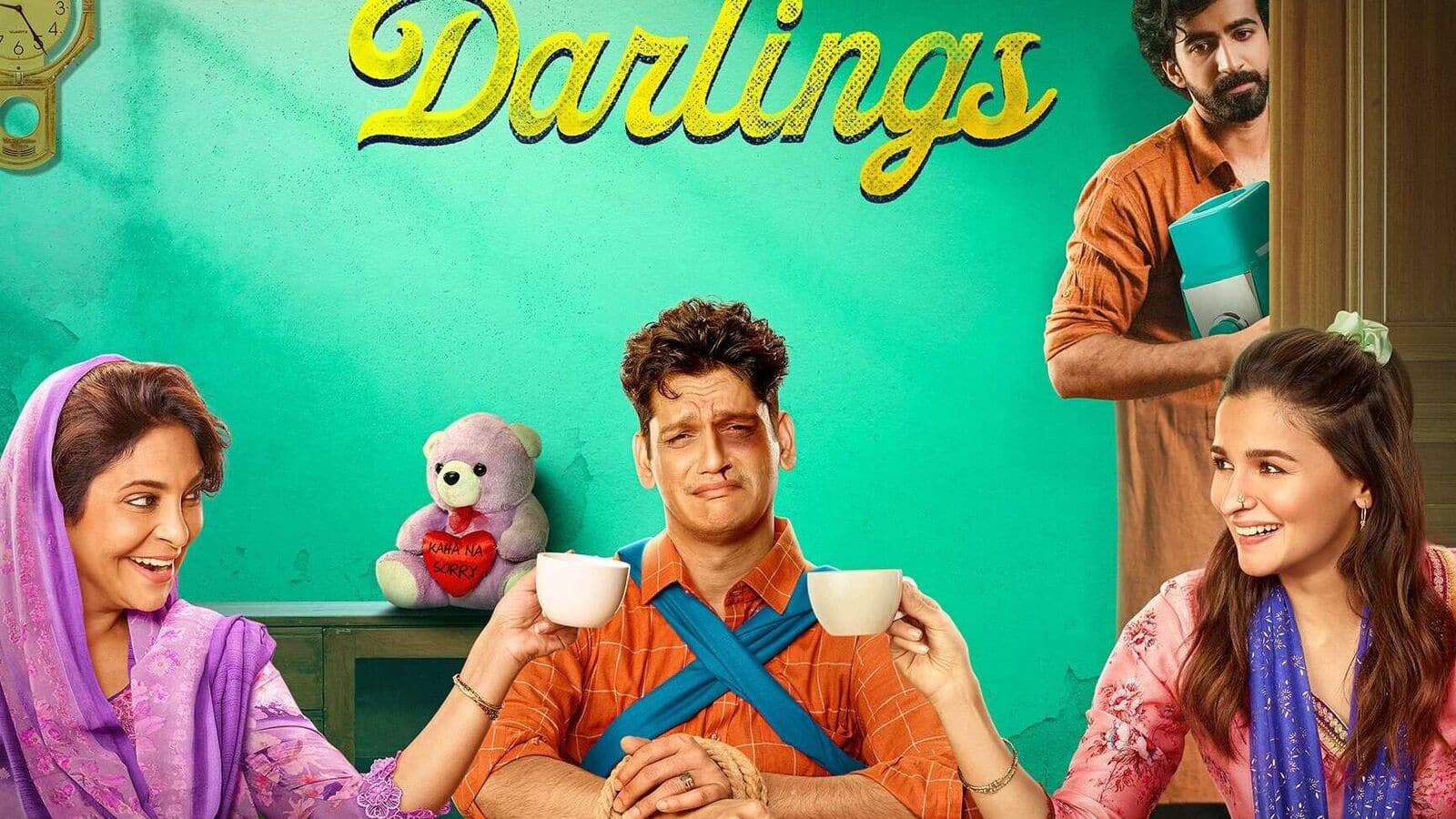 Let us tell you that many people believe that Alia is promoting domestic violence in the film about Alia’s upcoming film Darlings. In this film, Vijay, who plays Badrunissa Sheikh’s husband, beats up his wife, Aaliya, until she decides to take revenge. Badrunisa kidnaps her husband and similarly tortures him in the same house. In the released trailer of the film, it was shown that Alia in her character beats her husband badly. And constantly makes plans that her husband is not to be killed, just to torture like he did to his wife. Along with this, Alia’s character also gives injection to make her husband unconscious.

People are objecting to this film of Alia on social media. Many people say that Netflix is ​​promoting domestic violence against men by showing such films. In the film, a woman tortures her husband in the same way that he did to his wife after marriage. Due to this, netizens have demanded to boycott the film. A trend has also been started against the film on Twitter. Commenting on a Twitter user wrote that ‘Men are also victims of domestic violence. And this is also not a common thing.’ Apart from acting in this film, Alia has also produced it with Shah Rukh Khan’s Red Chillies Entertainment. At the same time, this film has been directed by Jasmeet K Reen.

Alia Bhatt is nothing but Amber Heard of India. She promotes domestic violence on men and makes fun of it#BoycottAliaBhatt#BoycottDarlings pic.twitter.com/Sqi5YNvELh

JEE Main 2022 Session 2 Result: JEE Main 2022 result can be released on this day, you will be able to check this way

Fantasy Premier League ideas: 30 gamers it is best to decide this season

Fantasy Premier League ideas: 30 gamers it is best to decide this season