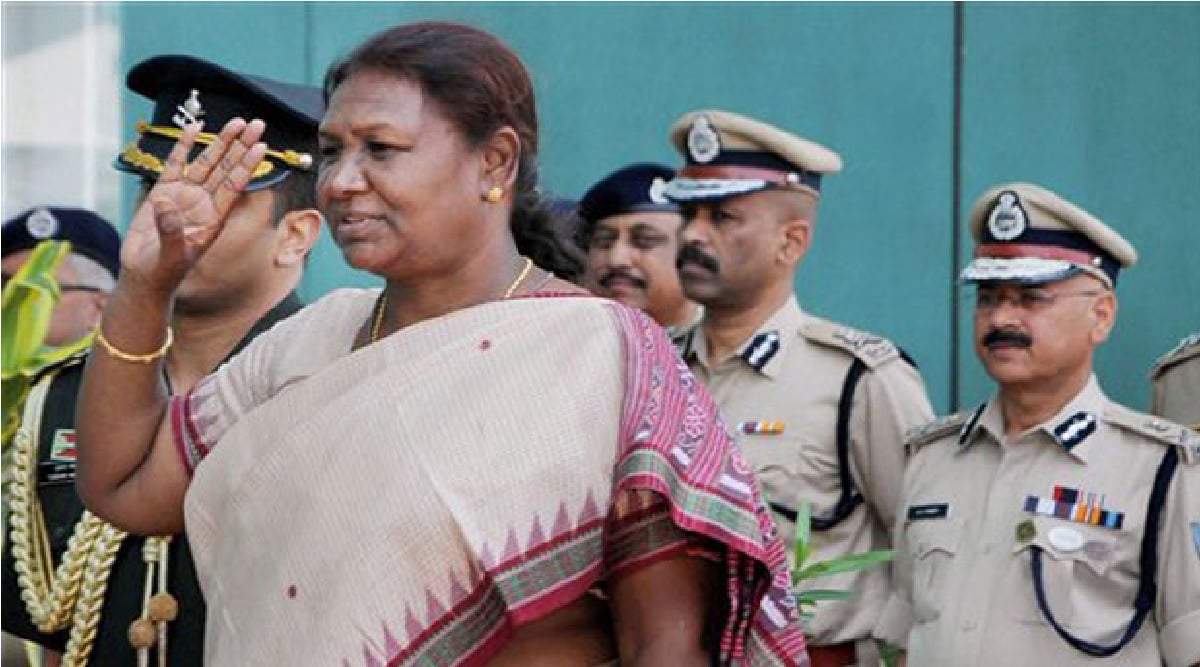 A day before the presidential election, Rashtriya Janata Dal leader Tejashwi Yadav’s case of making a derogatory statement about NDA candidate Draupadi Murmu is gaining momentum. BJP has strongly criticized Tejashwi Yadav for this. Due to this, filmmaker Ashok Pandit has given a raging advice to Tejashwi Yadav.

One user writes that they want a President who abuses on his Twitter handle, calls the leaders of Kashmir as patriots, and supports Congress against the country. One user wrote that so you are comparing Murmu ji with Rabri Devi!? A user named Deepak wrote that it is the misfortune of my country to meet a leader like you, now politics is also being found in inheritance, those who cannot even speak properly, they are giving us knowledge.

We had never heard of your mother even though she was the Chief Minister!
When you spoke, it was your pitashree!
Don’t worry Netaji, Murmu ji will definitely speak after winning!
Eat less khaini! pic.twitter.com/cZkhQxxT7K

Tejashwi’s taunt on Draupadi Murmu: Let us inform that, RJD leader Tejashwi Yadav, who reached Sheohar on the previous day, took a jibe at the Presidential election, where he said that we do not want any statue in Rashtrapati Bhavan, we are electing the President. During this, Tejashwi Yadav said that you must have always heard Yashwant Sinha, the candidate from the opposition, but we have never heard Draupadi Murmu, the presidential candidate of the ruling party. Ever since she became the NDA candidate, she has not even held a single press conference.