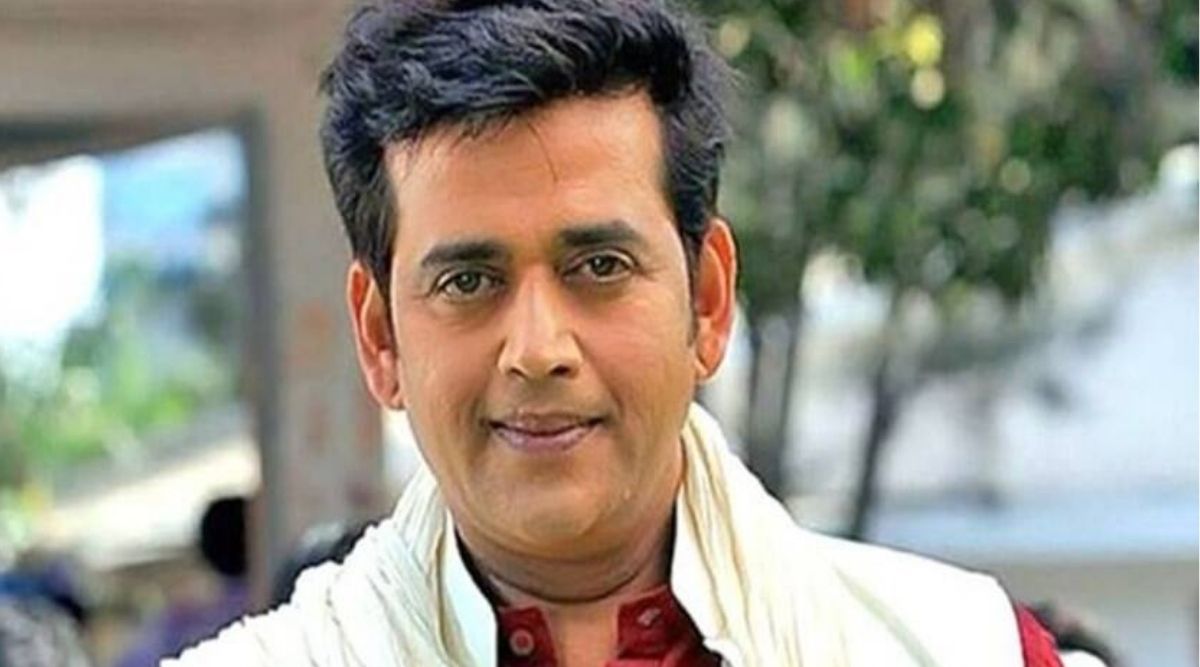 Bhojpuri film star Ravi Kishan did many films in his career spanning more than three decades. Ravi Kishan is celebrating his 53rd birthday today. Born on July 17, 1971, in Jaunpur, Uttar Pradesh, Ravi Kishan is undoubtedly known from Bhojpuri cinema, but with his brilliant work, he made Bollywood actors from South to his crazy.

Along with his superb acting, Ravi Kishan is liked among all the fans because of his scintillating dialogues. Ravi Kishan has always remained in the discussion about his love life more than his films. The love story of Ravi Kishan and Bollywood actress Nagma was discussed everywhere. Today we are going to tell you about his and Nagma’s love story on the occasion of Ravi Kishan’s birthday.

Despite being married, the actor fell in love with Nagma: Ravi Kishan started his journey in Bhojpuri cinema with Nagma in 2005 with ‘Pandit Ji Bailey Na Biha Kab Hoi’. Ravi Kishan and Nagma signed many films together and both of them started working together day and night. During this, their friendship grew and both fell in love with each other. There were discussions about the love of both of them all around.

Actors were ready to leave the children: Let us tell you that Ravi Kishan married his wife Preeti in 1996. The actor was not only married empty-handed, but he also had four children. The actor wanted to marry Nagma and he agreed to give up everything for her. According to Ravi Kishan, his wife had trouble with this relationship at first but later she accepted the relationship and the round of complaints ended.

This is how both were different: In an interview, Ravi had said that Nagma often used to come to his house and cook food with his wife. At the same time, when Ravi reached Bigg Boss house, both of them had a breakup. After that both of them moved ahead in their life. After the end of his relationship with Nagma, the actor returned to his wife.