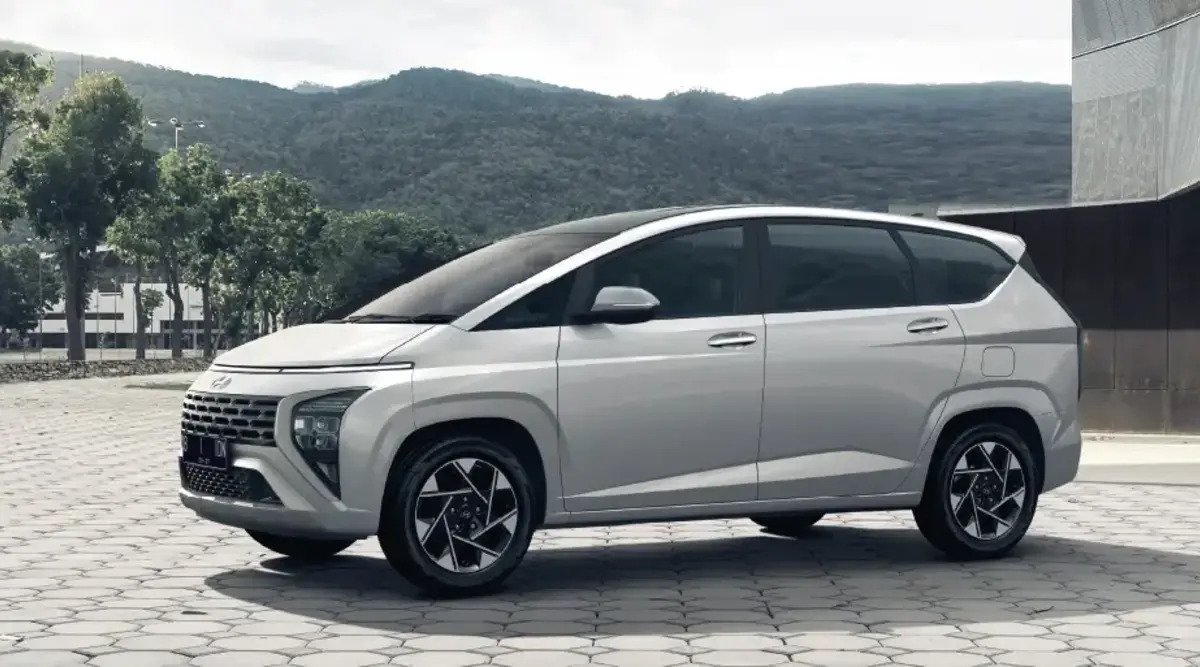 Hyundai Motors has made the global launch of its new MPV. The company has named this MPV as Stargazer. It will first be launched for sale in the Indonesian market, after which it can be launched in the markets of other countries including India. After its launch in India, this Stargazer is expected to compete directly with Maruti Suzuki Ertiga, Maruti XL6, Toyota Innova Crysta and Kia Carens apart from Renault Triber.

Talking about the look and design of the Stargazer MPV, this MPV gives a premium feel in this case. Hyundai has given it attractively designed DRLs at the front, attractive front grille, LED headlamps, attractive badging on the tail gate, LED tail lamps making H design at the rear.

Talking about the design of Stargazer, the company has given it a slim and unique design, which gives you the feel of futuristic cars when you look at it.

Talking about the engine and transmission of Stargazer MPV, the company has given 1.5 liter petrol engine in it. This engine generates power of 113 bhp and peak torque of 144 Nm. The option of 6-speed manual and CVT transmission has been given with this engine.

Talking about the features, the cabin of the Hyundai Stargazer MPV has also been made attractive like its design, which includes 8-inch touchscreen infotainment system, digital instrument cluster, wireless charging, rear AC vents, auto climate control, air purifier, remote engine start- Apart from stop, door lock unlock, remote AC on off, many other features have been given.

Amazing of shares: investors filled their bags, gave up to 52 percent return in 5 days

Amazing of shares: investors filled their bags, gave up to 52 percent return in 5 days