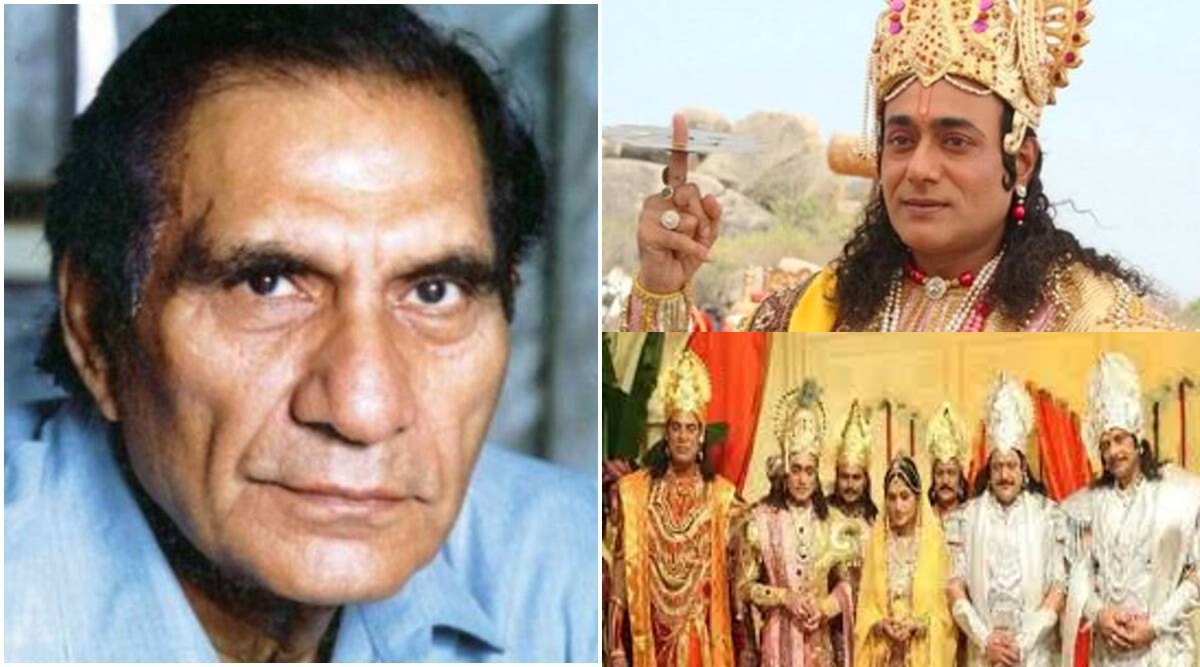 Late Baldev Raj Chopra alias B.R. Chopra’s journey from being a cinema journalist to a famous producer and director was quite an interesting one. He is known for his films Naya Daur, Kanoon, Waqt, Humraj as well as the TV serial Mahabharata in the 80s. BR Chopra had said goodbye to the world in the year 2008, but even today people remember his work.

In the 80s, it was not easy to show Mahabharata on TV so well. But BR Chopra did it through his artists and illustrations. At that time there was no technology like VFX effects or graphics, yet BR Chopra and his team presented Mahabharat in the best possible way.

Mahabharata was made at a cost of 9 crores: According to media reports, a total of Rs 9 crore was spent to make Mahabharata at that time. In which Rupa Ganguly, Nitish Bhardwaj, Mukesh Khanna, Puneet Issar, Pankaj Dheer, Gajendra Chauhan, Goofy Pantal, Sumeet Raghavan etc.

Let us tell you that BR Chopra was given the Dadasaheb Phalke Award in the year 1998 for his films and Mahabharata. After this, in the year 2001, he was awarded the Padma Bhushan. On November 5, 2008, BR Chopra said goodbye to this world. But he left behind property worth crores.

On the basis of his hard work and excellent work, Chopra added property worth crores. After his death, he left property worth crores for the family, which was recently sold for 183 crores. BR Chopra had a luxurious bungalow in Juhu, Mumbai, which has been sold for Rs 183 crore. This bungalow is spread over 25,000 square feet, which has been bought by Raheja Corporation.

Biden Arrives in Saudi Arabia for Meeting With Crown Prince

Biden Arrives in Saudi Arabia for Meeting With Crown Prince