Anupam Kher praised Kangana Ranaut by taking the name of his grandfather, people started pulling him up 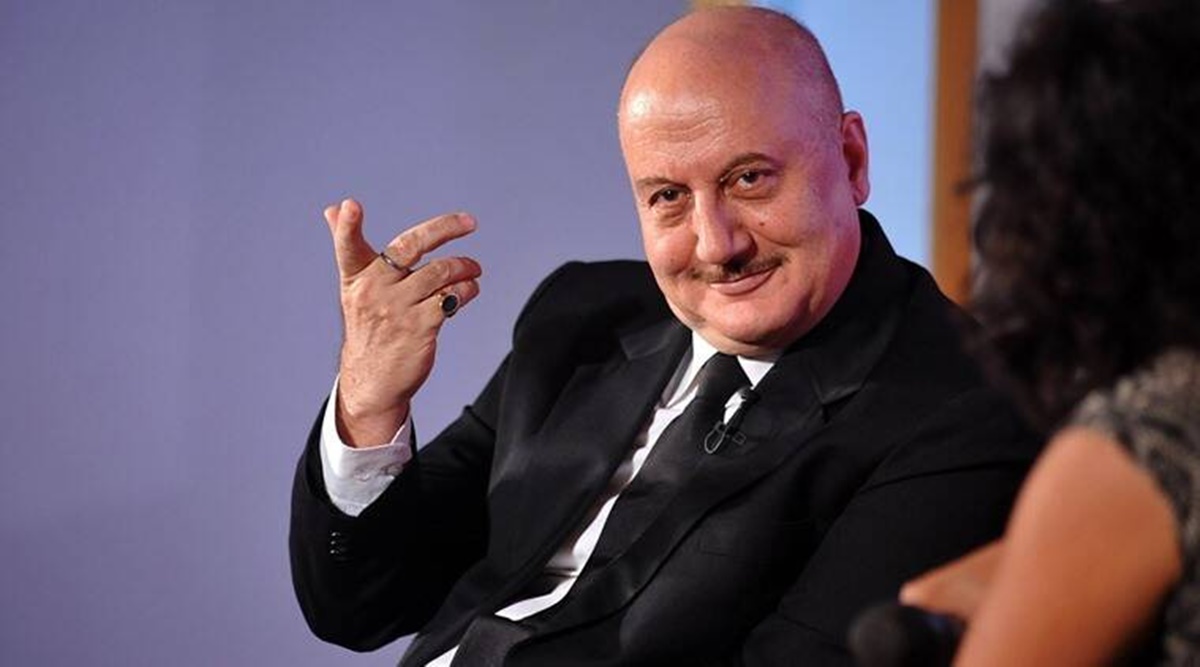 These days Bollywood actress Kangana Ranaut is in discussion about her next film ‘Emergency’. In this film, she will be seen in the role of former Prime Minister Indira Gandhi. Now the teaser of this film has also surfaced. Kangana looks very attractive as former Prime Minister Indira Gandhi, who was the most powerful woman of the country. Kangana’s look is being highly praised on social media. In this sequence, Bollywood actor Anupam Kher has also praised Kangana Ranaut.

Anupam Kher praised: The Kashmir Files actor Anupam Kher tweeted and wrote that the teaser of the beloved Kangana Ranaut film ‘Emergency’ is fantastic. You are truly extraordinary and talented! With this, the actor further wrote that my grandfather used to say, “No one can stop the flowing river!” Jai Ho!

People’s reactions: Many users have reacted to this tweet of Anupam Kher. A user named Mayank Bhardwaj wrote that the shop will still run in the name of Gandhi! The public is not ignorant of the rest of your untruths! The one who plays the role of a liar, a hypocrite, will deserve an Oscar.

A user named Afzal wrote that don’t fall for her, sister, you will make you climb on the tree, then you will feel that you are the real Indira Gandhi like Manikarnika. A user named Pushpendra wrote that your grandfather also used to lie like you? A user named Manmohan Deep wrote that write whatever you want, is someone going to ask a question? nobody is here. Truth and lies will all end with you, but it will definitely happen. One user wrote that the devotees and the ministers of the government have now got work. To promote Kangana’s film.

Dear #KanganaRanaut! What an outstanding teaser of #Emergency, You are really exceptional and brilliant! My grandfather used to say, “No one can stop the flowing river!” Jai Ho!??? pic.twitter.com/VAdQlupW5J

When will the film release: Kangana is directing the film ‘Emergency’. The film will be released on 25 June 2023. The film is based on the life of late Prime Minister Indira Gandhi. Let us tell you that Kangana Ranaut was last seen in the film ‘Dhaakad’. However, the film flopped badly at the box office. Kangana was seen doing tremendous action in this film.