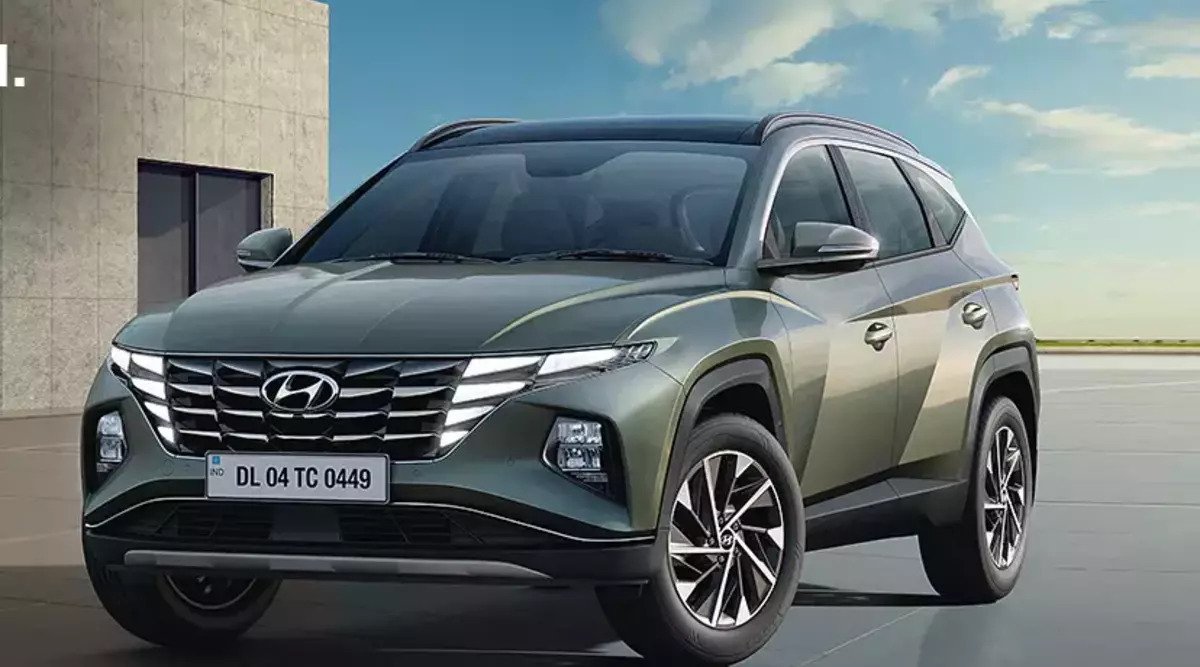 Hyundai has introduced this Tucson SUV in India on July 13, but the company is going to announce its prices in the month of August. Along with announcing the price, the company will also start selling this SUV.

Talking about the look and feel of Hyundai Tucson 2022, the company has given an attractively designed grille in its front along with the DRL system based on the theme of this car, which gives a premium look to the front of this SUV.

Hyundai Tucson 2022 has been introduced by the company in the market with seven color schemes, which include five single tone colors and two dual tone color schemes.

Talking about the Hyundai Tucson 2022 features, its cabin can be called a moving cockpit because the kind of center console the company has given in an SUV is not found in any SUV in this segment.

Talking about the safety features, the company has given 6 airbags, EBD, ESC, automatic handle, tire pressure monitoring system, ADAS function in this SUV, in which you have stop and go, cruise control, lane keeping assist, high beam system, vehicle departure. Many safety features like alert have been given.

Along with these four modes, the company has given HTRAC, all wheel drive system in which you have been given three modes of snow, mud and sand to drive in different conditions.

The company has not yet made any official announcement regarding the price of Hyundai Tucson 2022, but after looking at its features and specifications, according to experts, the company can launch it in the market with an initial price of Rs 25 lakh. After launch, it is sure to compete directly with SUVs like Jeep Compass, Mahindra XUV700, Volkswagen Tigun.

Hey lady, Ryan Gosling is the centre of the universe

Hey lady, Ryan Gosling is the centre of the universe