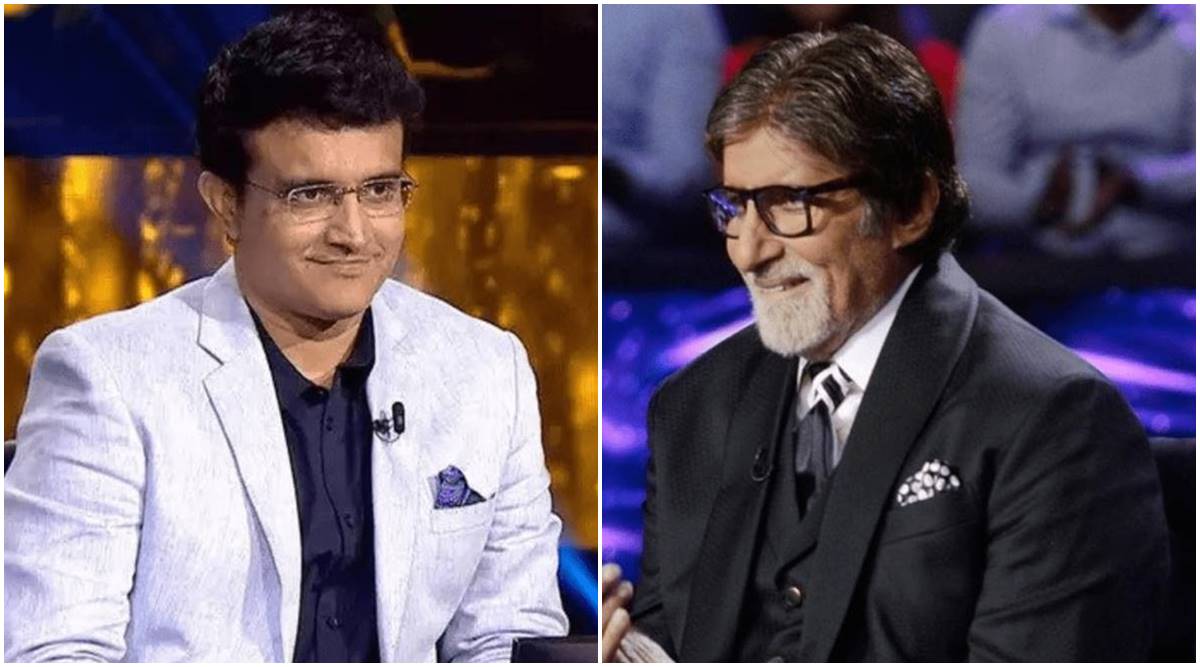 Many people had objected to Ganguly’s way of celebrating. However, the number of people who justified Sourav’s action was also many. Amitabh Bachchan’s name is also included in such celebrities. Amitabh Bachchan even told Ganguly, popularly known as Dada, in the TV reality show ‘Kaun Banega Crorepati’ that he would take off his coat and pants if he won.

In the 13th season of KBC, Amitabh Bachchan took pride in celebrating Sourav Ganguly’s shirt at the Lord’s balcony after winning the final of the NatWest Trophy. Sourav Ganguly and Virender Sehwag attended the show’s episode ‘Shaandaar Shaniwar’ as guests.

During the conversation, there was also a mention of Ganguly taking off his T-shirts in the Lord’s balcony. Born on 11 October 1942 in Allahabad (now Prayagraj), Uttar Pradesh Amitabh Bachchan While praising Sourav Ganguly, he said that he is proud of this aggressive attitude. Showing Virender Sehwag’s old tweet, Bigby said, ‘When you took off your shirt and rolled it, it was the most beautiful moment. I’m very proud. We need such an attitude.

He further said, ‘Let me tell you, when someone taunts us and we win, we should also taunt him back in the same way. We Indians are very suppressed. I am so proud of you that you did this. We Indians think, no, we should not show off too much. After this Amitabh laughed and said, ‘But if the victory is ours, then we will take off all the coat-pants.’

Let us tell you that on the victory of the Indian team in the Lord’s Test. Sourav Ganguly Celebrating by taking off the shirt will be remembered by sports lovers forever. By achieving the target of 326 runs, the Indian team had shown that it is a new Indian team. Your victory will not be decided only after taking the wicket of Sachin Tendulkar. This Indian team will not enslave anyone. She will fight till the end and will win.