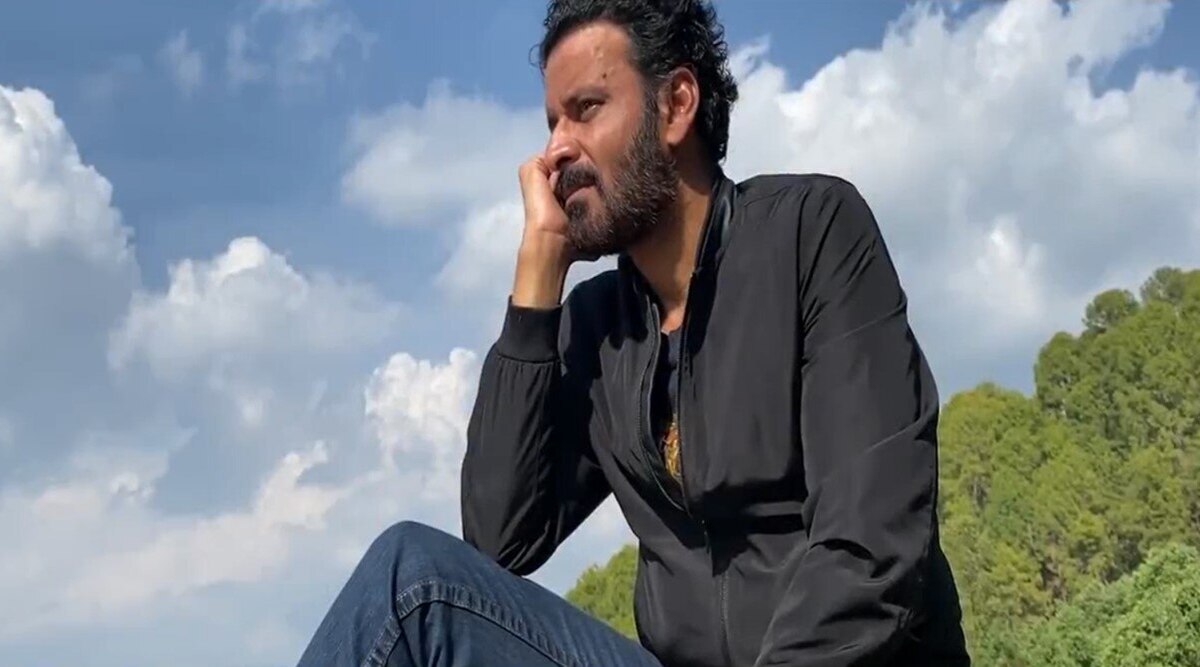 Bollywood’s famous actor Manoj Bajpayee is known for his best acting in the industry. Manoj Bajpayee, famous for his different style in the industry, was born on 23 April 1969 in Belwa village of Bihar. The actor made his Bollywood debut in the year 1998 with Ram Gopal Varma’s film ‘Satya’, after which he became famous overnight. Today the actor is at such a stage of success and fame, where reaching is not everyone’s bus.

When Kapil asked Manoj Bajpayee the question: Manoj Bajpayee once participated in the TV serial The Kapil Sharma Show. Kapil tells Manoj that sir, how many artists have you worked with, some have some evil in them. Like our Amitabh Bachchan sahib, if you tease him once, then there is a lot of childishness in him, he does a lot of mischief. So you tell us any such mischief of Bachchan sahib which we do not know.

Amitabh Bachchan had said such a thing to Manoj: Responding to Kapil’s question, Manoj says that when I was shooting a film with Amitabh sir, a very funny thing happened to me at that time. Actually, I am very afraid of heights, because of this, as soon as we are taking off, my condition worsens with the flight.

The actor further said that there was a scene in the film when Bachchan sir and I had to jump from a height of 100 feet. We went to Nashik to shoot. Initially, I asked the director if this scene could be skipped in some way. The action director motivated me a lot and said that Bachchan sahib will go with you, nothing will happen, you just stay relaxed.

When we were shooting that scene, Bachchan sahib was initially motivating me a lot by holding my hand, but when we went to the height of 80 feet, Bachchan sir had fun and told me that if something happens to me Manoj, then Jaya should Speak…. I cut his talk in the middle and said that sir I am already scared, on which he said man, you just report at my house.