Raveena Tandon shared the video and said- this is what you get when you construct roads through the forests; people started pulling 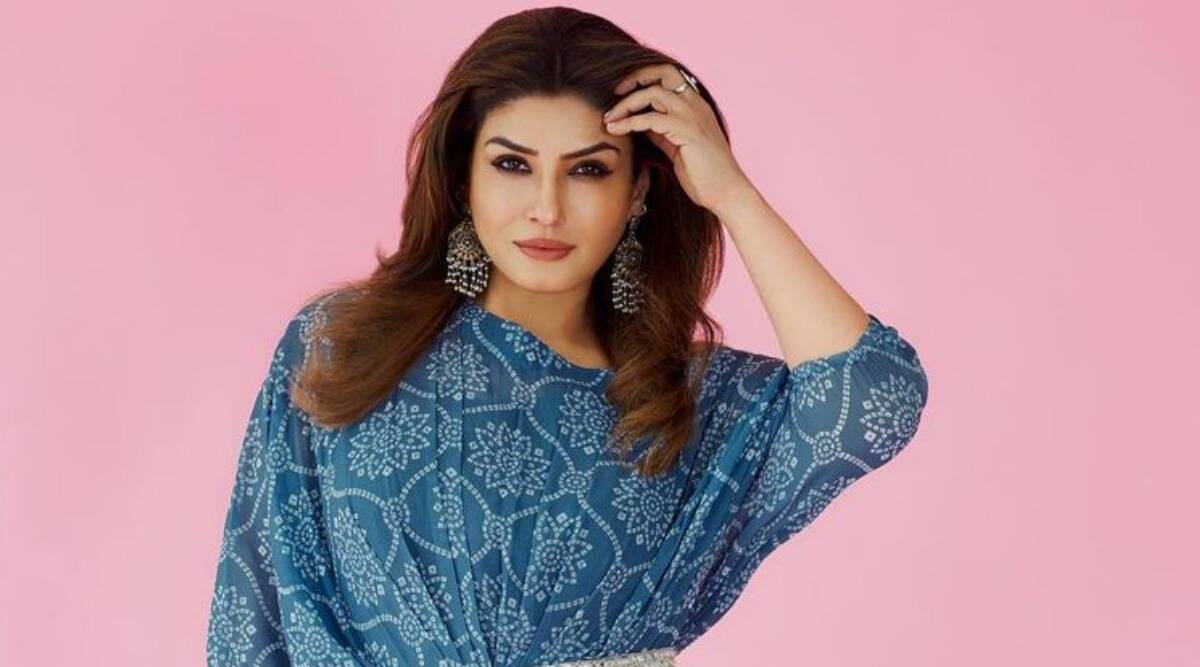 Actress Raveena Tandon is one of those Bollywood actresses who are known for their outspoken rhetoric. She fearlessly expresses her opinion on many issues. Raveena Tandon is also very active on social media. She stays connected with her fans through this. Apart from this, Raveena Tandon also keeps giving statements on social and political issues. Now recently, the actress has tweeted while sharing a video. After which people are fiercely scolding him on social media.

Raveena shared the video: The actress has shared a video on Twitter in which a tiger while crossing the road suddenly collides with a moving vehicle and then runs towards the forest. On which Raveena tweeted and wrote that it can be any part of the world, this will happen when you build a road in the middle of the forests. Let’s leave their residence alone. Whatever green cover is left with us, preserve it. People are giving their reactions to this tweet of the actress.

People’s reactions: A user gave his response and wrote that and you put stories about biryani on Insta during Ramzan, aren’t they animals? One user writes that those who eat chicken and mutton have no right to take care of any other animal? A user named Rajesh Shetty writes that Madam, when the film city was built on the place of the forest, you did not say anything because it was made for your benefit, but when the metro is being constructed, which is benefiting lakhs of common people. You have started thinking about the forest.

A user named Naveen writes that you have to see your own leather clothes, shoes belt, hand bag and yes the seats of your expensive cars which pretend to be all made of leather, can you tell the leather by peeling the skin of the animal. is made. I guess you think all the leather accessories you use are made of human skin…what a double standard

It could be any part of the world, this is what you get when you construct roads through the forests. Let’s leave their habitat alone . Let’s conserve whatever green cover we still have left. ?? pic.twitter.com/iKX1TnKWxk

One user writes that why don’t you stop traveling by air, because it is very polluting. Also why don’t you use public transport instead of car. charity begins at home. A user named Deepak writes that not everyone can travel by air like you, roads should be built to make the lives of common people easier.

‘Abuse of power’: Boris Johnson blocks Commons bid to power him from No 10 instantly

‘Abuse of power’: Boris Johnson blocks Commons bid to power him from No 10 instantly