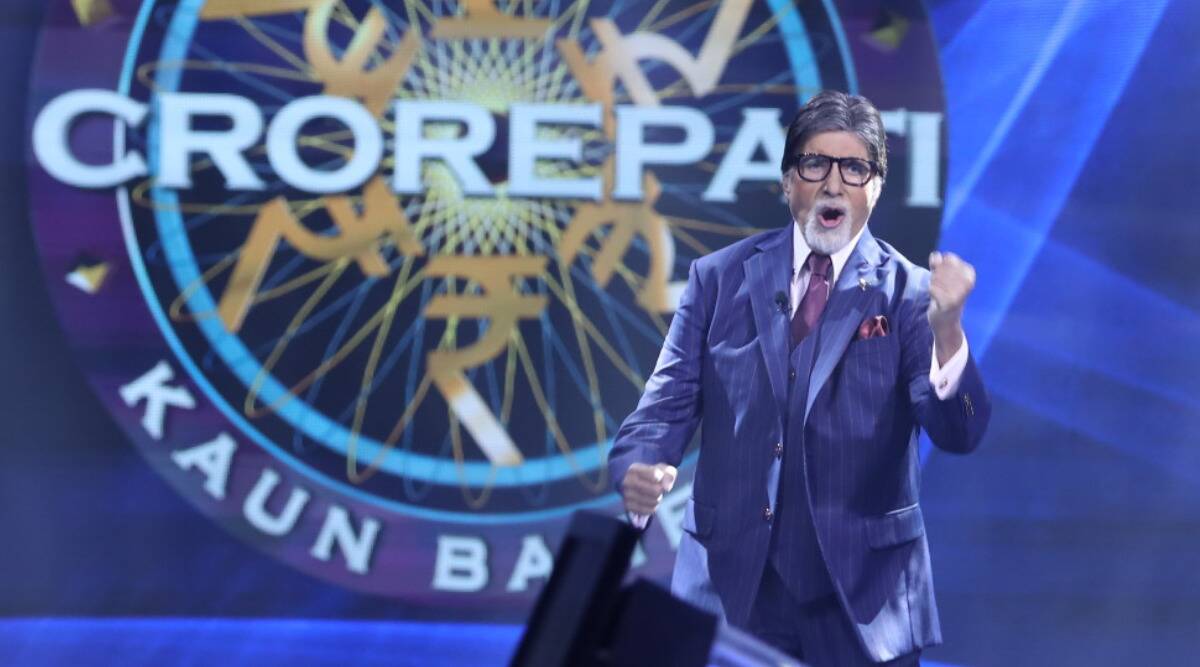 The 14th season of Amitabh Bachchan’s popular quiz show ‘Kaun Banega Crorepati’ is about to start soon. Amitabh Bachchan has given information about the new twist coming in this season. Earlier the prize money in the show used to be Rs 1 crore, which has been increased. Amitabh has shared the video of his show on social media, in which after congratulating the contestants on winning Rs 1 crore, he asks if he would like to play the question of Rs 7.5 crore?

After this Amitabh is seen telling the contestant that if you answer the question correctly then you will win 7.5 crores. But even if your answer is wrong, you will win Rs 75 lakh. Amitabh then turns to the audience and announces, Yes it is true. On the completion of 75 years of independence, another step is being added in KBC, which is Rs 75 lakhs.

Let us tell you that after this new rule, now the participants are going to benefit. It is going to be a little easier for them to win money in this game. The makers of the show have given a gift to the contestants on the 75th Independence Day.

According to media reports, KBG-14 can start from 14th of August. Sony TV has not made any announcement regarding this at the moment. The registration of the show for the contestants started on 9th April. Like every time, this time too thousands of people have registered to try their luck.

Let us tell you that this quiz show shows the knowledge of the people. Apart from those who sit on the hot seat as participants, people also increase their knowledge in their homes. This show started in the year 2000. This season 12 seasons have been hosted by Amitabh Bachchan and one season was hosted by Shahrukh Khan with Amitabh.

The show airs from Monday to Friday at 9 pm on Sony TV. People like this show a lot, the reason for this is the concept of the show and the hosting of Amitabh Bachchan. Because of Amitabh, the popularity of the show increases further.

Apart from ‘Kaun Banega Crorepati’, Amitabh Bachchan is going to be seen in ‘Brahmastra’, ‘Aankhen-2’, ‘Goodboy’ and ‘Uchhai’. Amitabh’s fans are waiting to see him hosting KBC again.

Jio: This benefit is getting free on postpaid plan, you can also take advantage

Jio: This benefit is getting free on postpaid plan, you can also take advantage