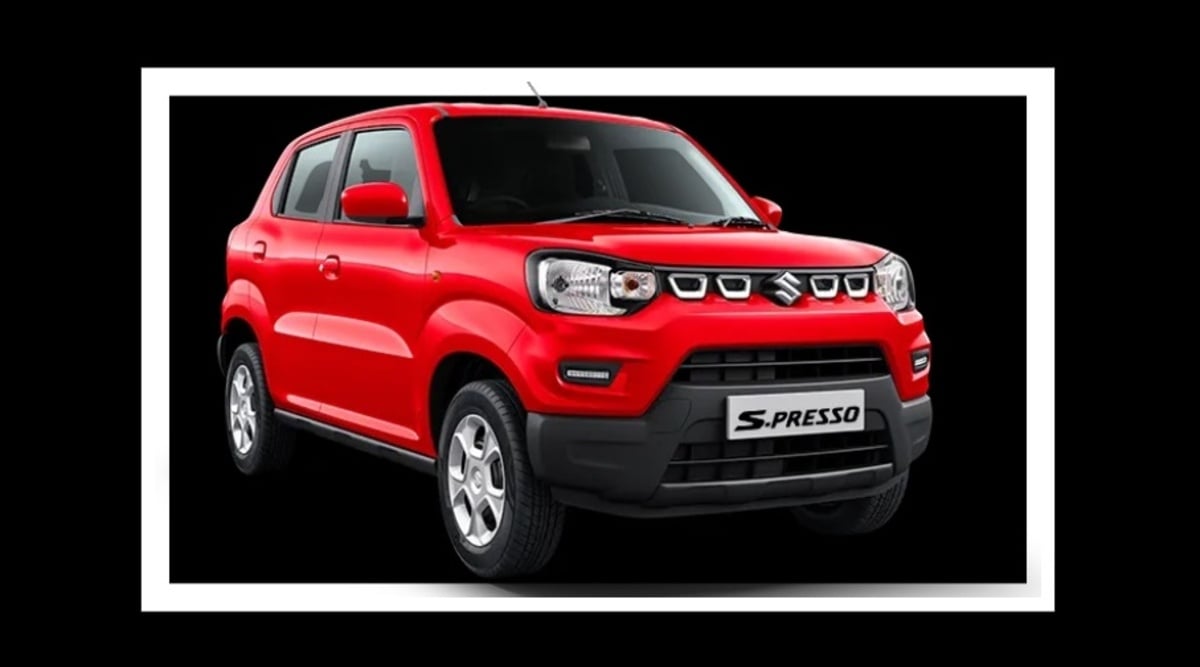 Maruti Suzuki has decided to stop selling multiple variants of its only micro SUV, the S Presso. The company has attributed this to the ever-decreasing sales of this micro SUV. According to the company, only 652 units of Maruti Espresso could be sold in the last month i.e. June 2022. While it is the cheapest SUV of its company along with micro SUV segment.

If you were also planning to buy Maruti Espresso, then know here that the company has stopped the sale of which variant of this SUV.

After the discontinuation of these six variants, the standard (O) variant of this Maruti Espresso will be called the base model of its SUV and the company will also continue to sell the top variant VXi Plus (O) available under the optional package.

If you want to buy the standard (O) base variant of this Maruti Espresso, then know here every little detail from its engine to mileage.

Talking about the engine and transmission, it has a 1 liter petrol engine of 998 cc. This engine generates 68 PS of power and 90 Nm of peak torque. This engine is mated to a 5-speed manual gearbox.

Regarding mileage, the company claims that this espresso gives a mileage of 21.4 kmpl and this mileage has been certified by ARAI.

Talking about the features, it will get 7-inch touchscreen infotainment system with Android Auto and Apple CarPlay connectivity, front power windows, keyless entry, dual airbags on the front seat, rear parking sensors, speed alert, ABS, EBD and seat belt reminder. has been given to.