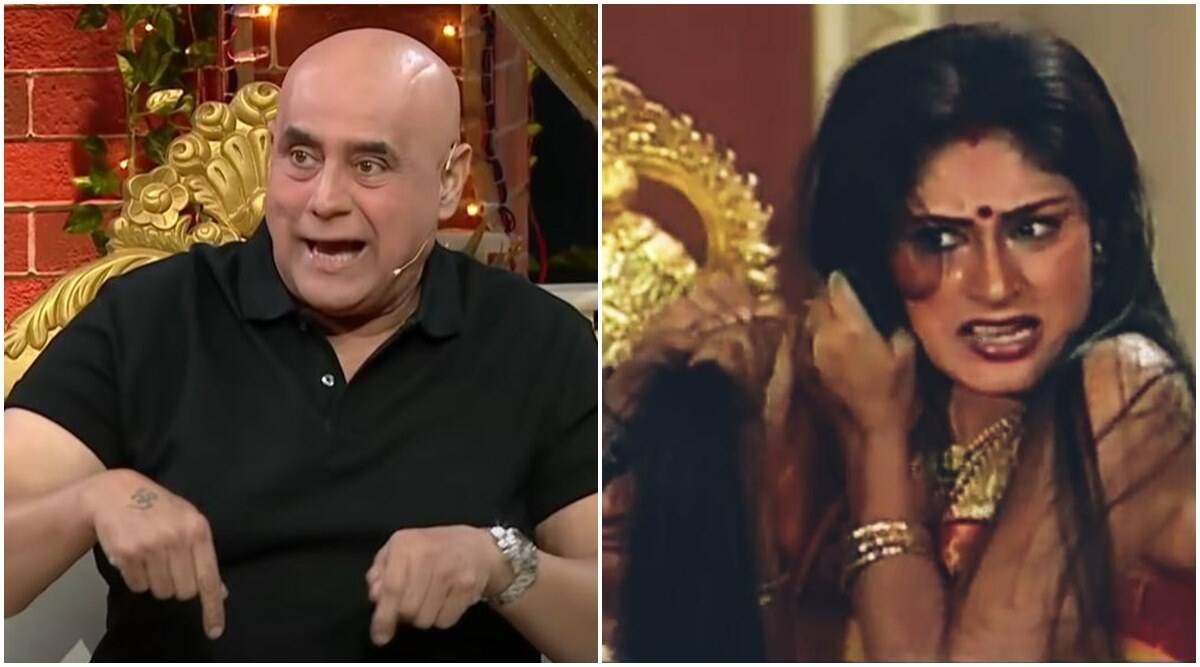 BR Chopra and Ravi Chopra’s ‘Mahabharat’ premiered for the first time in 1988. Its popularity grew with each passing episode. Even today people have not been able to forget the old Mahabharata. Each of its actors breathed life into their character. For which he also had to face trouble.

In fact, in the year 2020, Puneet Issar, the artist of Mahabharata, made a similar disclosure in Kapil Sharma’s show. BR Chopra, Ravi Chopra, Puneet and a few other actors who were part of Draupadi’s chirharan scene had to pay the price for doing their job well on screen.

Warrant was released after ripping on the screen: Puneet said, “Someone told us that a non-bailable warrant has been issued in your name. A person from Banaras had to say that we are saddened by the chirping of Draupadi by you. We were very surprised to know this, but somehow BR Chopra and Ravi Chopra resolved the matter.”

Puneet told that after 28 years that case once again opened. For which we had to hire a lawyer. The actor said, “After hiring a lawyer, it came to know that the guy just had to take photographs with the actors.”

The actor said that when all this matter was resolved, we thought that in fact a case should be registered against Ved Vyas. In fact, he wrote this story for the first time. If you want to catch someone, then grab Ved Vyas.

Late Ravi Chopra’s wife also used to be a part of Kapil’s show. He told about the time when he went to present the idea of ​​the show on Doordarshan. He told that the head of Doordarshan had doubts that how Rahi Masoom Raza, being a Muslim, could write the script of the Hindu epic Mahabharata. However, Ravi Chopra and BR Chopra stuck to their point and insisted that Raza is a great writer and they would not do the show without him. Let us tell you that Mahabharata aired from 1988 to June 1990. The show had a total of 94 episodes.