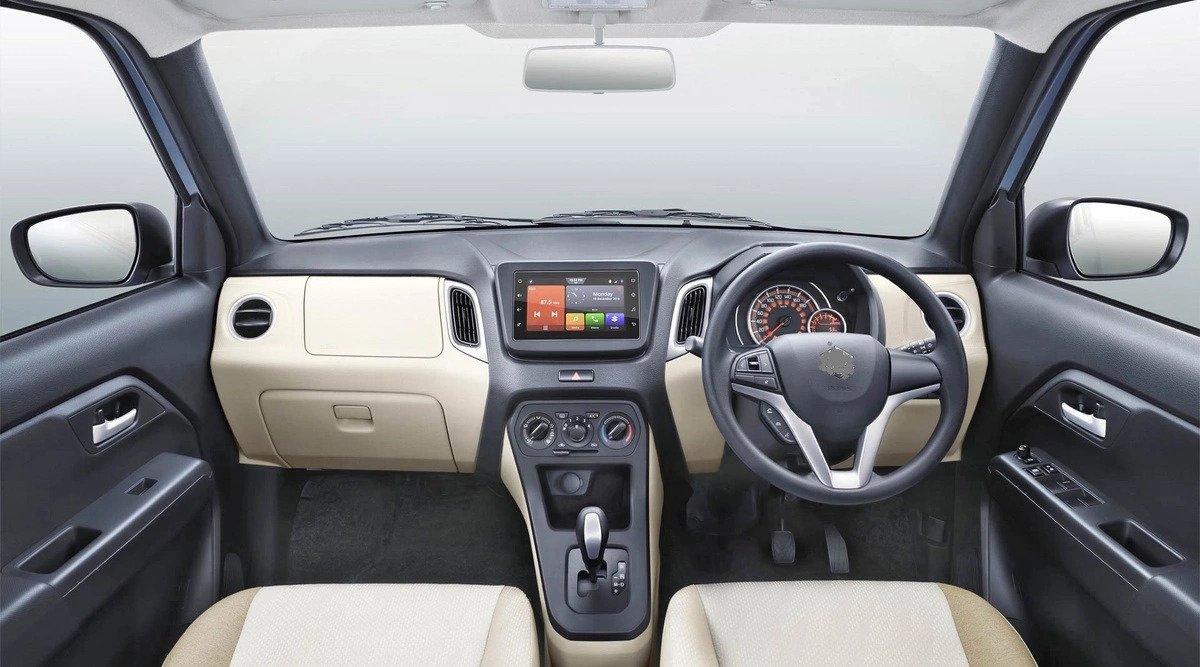 Carmakers in the country’s car sector have released the sales figures of their cars in June 2022, according to which the cars of Maruti Suzuki and Tata Motors have been most liked by the customers in the month of June. If you are also planning to buy a new car, then know here the top 3 best selling cars in June 2022 along with their complete details.

Maruti WagonR: Along with the Maruti WagonR hatchback segment, it is also the best selling of its company, which has established itself at the first position in the list of best-selling cars in the country in the month of June.

Maruti Suzuki Swift: Maruti Suzuki Swift is a premium hatchback car with a sporty design that is liked for its design, mileage features and price. This car has become the second best-selling car in the country in June 2022.

The company has sold 16,213 units of this Maruti Swift in June 2022 while in June 2021 the company sold 17,727 units of this car. This car has become the second best selling car in the country even after a decline of 9 percent in sales.

After launching the new updated version, the company has achieved a 10 percent increase in the sales of this car during this one year, due to which this car has become the third best selling car in the country.