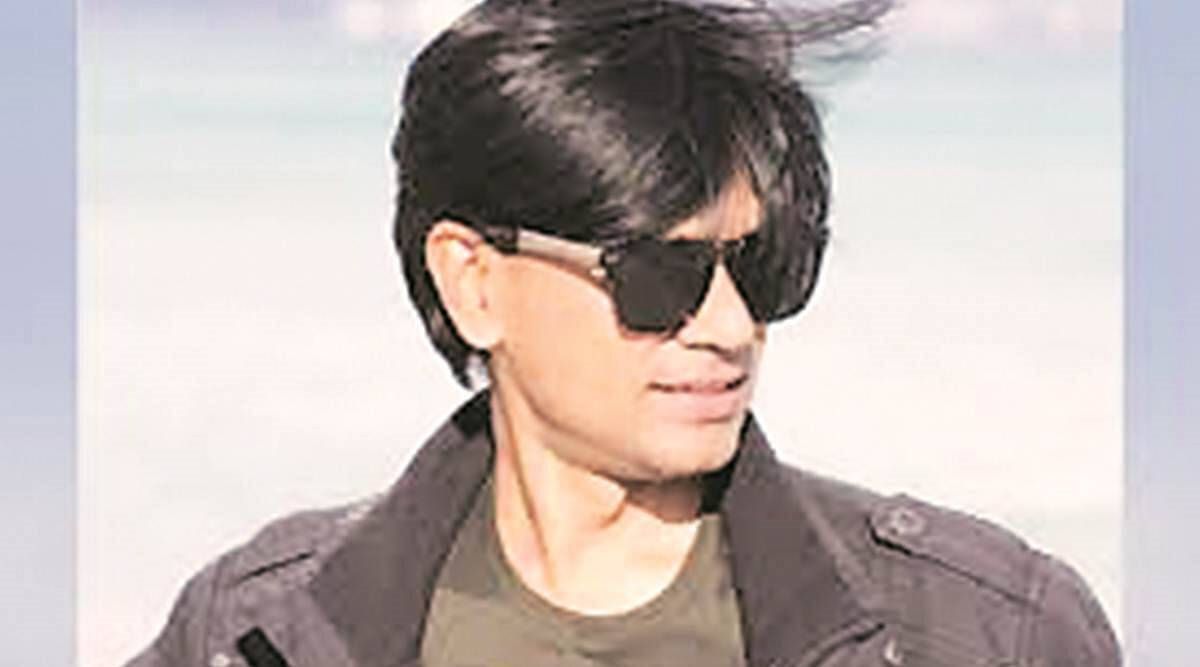 Alt News co-founder Mohammad Zubair is in trouble. On June 7, he was sent to judicial custody for 14 days by Sitapur Court to Zubair. Filmmaker Vinod Kapri has commented on the arrest of Mohammad Zubair. They say that it is a misconception that keeping them in jail for a few days will frighten the people who believe in democracy and the Constitution.

Vinod Kapri shared a video of the time Zubair was taken to jail on Twitter and wrote, “The autocrat has a misconception that keeping 15-20 people in jail and torture like this will scare the people who believe in democracy and the Constitution.” Many people have reacted to Vinod Kapri’s tweet.

Rajin Shaikh wrote, “Now the image of our India country is becoming of Islamophobia in front of the world. Foreign countries have started taunting our country. Vikas Gupta wrote, “Happy all jihadis and terrorists are supporting you, ek din tera number bhi aayega don’t worry.” Tariq Ahmed wrote, “The misunderstanding in which the British used to live, today is the BJP in the same misunderstanding.”

The autocrat has a misconception that keeping 15-20 in jail and tortured like this will scare the people who believe in democracy and the Constitution. https://t.co/RXYXyCCsZ4

At the same time, a user named Vicky wrote, “The public has become aware of a traitor like you, so your trembling, rage now seems nothing more than a joke to the public. The person whom you are teaching democracy is being elected by the people continuously for the last 22 years, while you and your bosses have ended because of your betrayal.

Let us tell you that Delhi Police recently arrested Zubair Mohammad for a tweet made in the year 2018. His arrest was angered by leaders of several organizations and political parties and termed it as “politics of hate”.

Significantly, Zubair had filed a bail petition in the Supreme Court, which is to be heard on Friday. But he has been put in jail for 14 days by Sitapur court. In the petition, Mohammad Zubair challenged the order of the High Court, saying that there was a threat to his life. Mohd Zubair’s lawyer Colin Gonsalves said that Zubair is constantly receiving death threats, in such a situation it has become necessary to hear his plea for protection immediately.

Why is WNBA star Brittney Griner detained in Russia?

Why is WNBA star Brittney Griner detained in Russia?