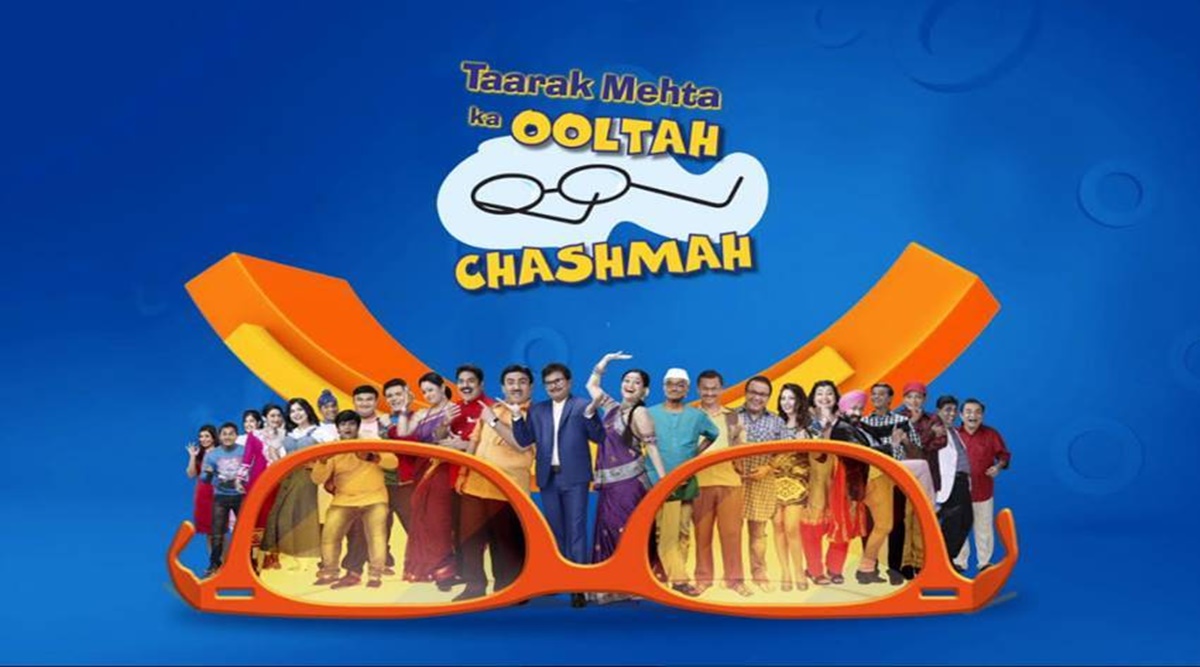 TV’s number one comedy show ‘Taarak Mehta Ka Ooltah Chashmah’ remains in the news for its story and characters. The discussion about Dayaben’s return has been intensifying for the past several days, in the meantime Shailesh Lodha aka Taarak Mehta has also left the show. Recently, show producer Asit Modi had said that Dayaben will return to the show soon, but now he says that at present Dayaben will not return.

According to the news published in ETimes, the makers of the show have stopped the search for Dayaben and Taarak Mehta. At present, no new actors are being auditioned. However, in the past, there was news about Rakhi Vijani, the ex-wife of Raveena Tandon’s brother, that she is going to play Dayaben in the show. But the actress herself has called this news a rumour.

Let us tell you that Raj Anadkat, who plays Tappu in the show, is also not shooting for the last three months. His social media account reveals that he was holidaying in Dubai. Apart from this, he shared a photo with Ranveer Singh, in which he told that he was shooting with Ranveer, something big will be seen soon.

However, Kiran Bhatt is getting mixed response from the audience for her portrayal of Nattu Kaka. The viewers of the show are now waiting for Dayaben, but looks like they are going to be disappointed again. Many characters have left the side of Taarak Mehta Ka Ooltah Chashmah. There is also news about Babita ji that she can leave the show for Bigg Boss.