Presidential election on July 18: Know why there are only two candidates, and how the math of votes is decided 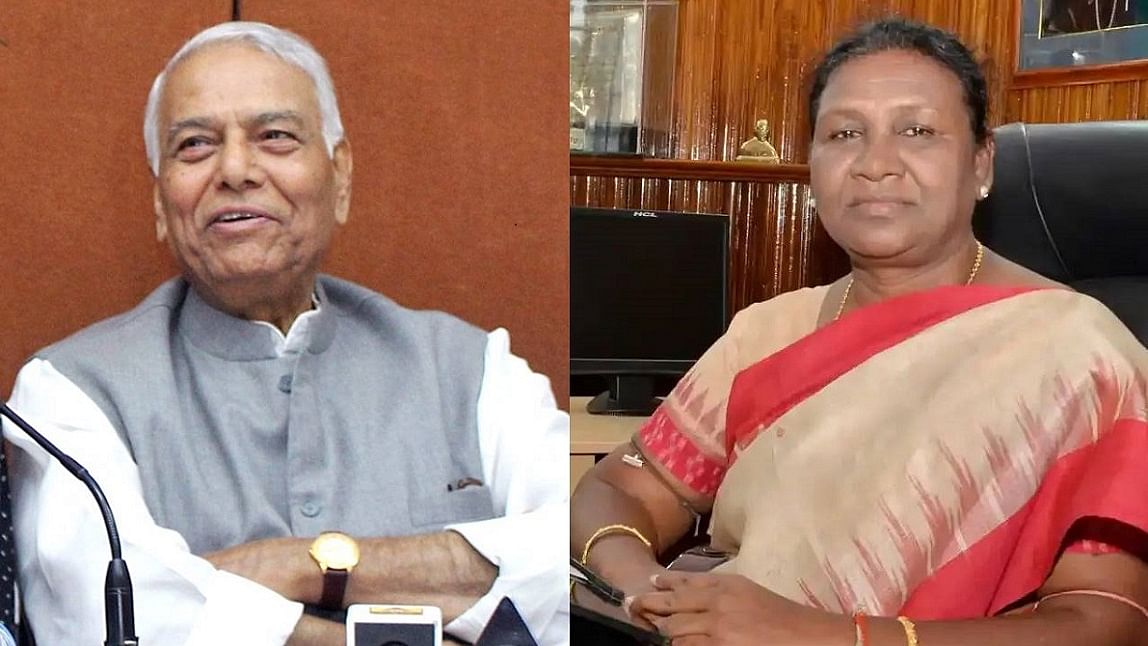 The election of the 16th President of the country is scheduled to be held on July 18 and the contest between NDA candidate Draupadi Murmu and opposition candidate Yashwant Sinha has also been decided. It will be interesting to see how many votes these two candidates get.

APJ Abdul Kalam is second in terms of maximum votes, who got 9,22,884 votes in the 2002 presidential election. Laxmi Sehgal, who contested against him, got 1,07,366 votes. The total number of votes at that time was 10,30,250. In all elections held after these two, all presidential candidates have received less than 8 lakh votes.

The rule of candidates in the presidential elections was made in 1997 at the time of the election of KR Nayanan. Under these rules, the number of proposers and second proposers for the nomination of any presidential candidate was increased from 10 to 50. Along with this, the security amount was also increased from 2,500 to 15,000.

If we talk about the presidential election first, then in 1952 Dr. Rajendra Prasad had to contest against four candidates. He got 5,07,400 votes while his nearest rival K T Shah came second with 92,827 votes. Similarly, in the 1992 election for the 10th President, Shankar Dayal Sharma got 6,75,804 votes and against him the famous lawyer Ram Jethmalani got only 2,704 votes.

According to Article 54 of the Constitution, the President of India can be elected only by members of an electoral college consisting of MPs from both the Houses of Parliament and elected members of the Legislative Assemblies of all states and Delhi and Puducherry. Both are union territories. Other union territories do not have votes in the elections. The members of the Legislative Councils of the states cannot vote in the presidential election.

Lauki Kheer Recipe: Make Tasty and Delicious Gourd Kheer in the Desert on Any Special Occasion, Know the Recipe