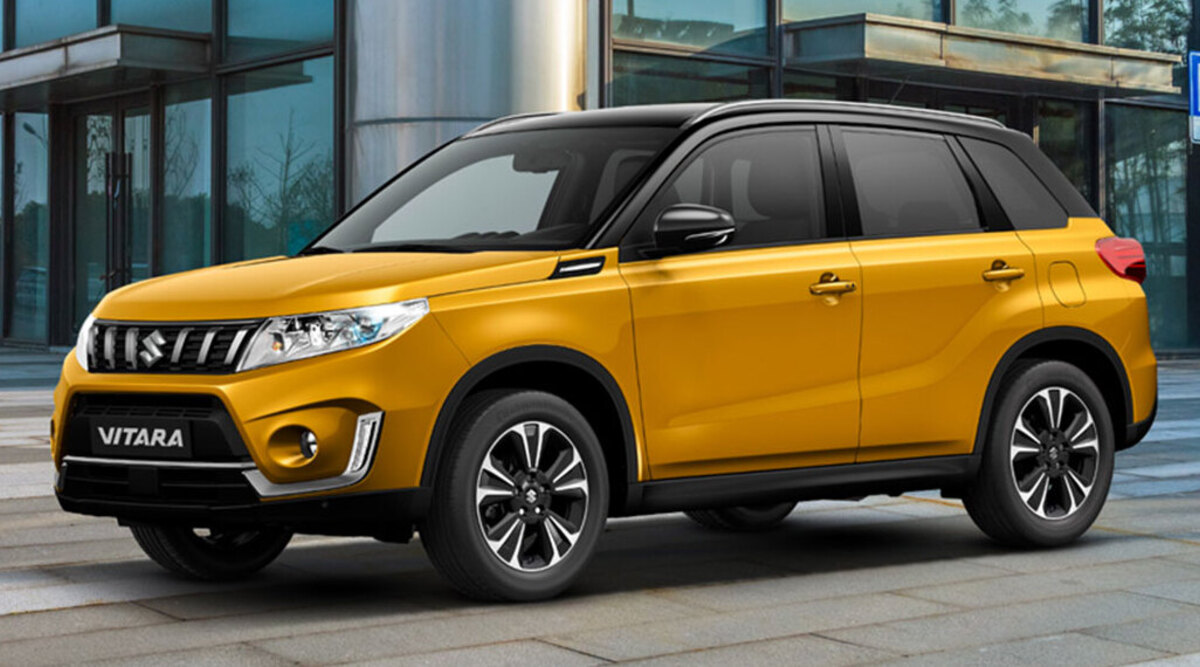 The company has officially confirmed the launch of one of the six cars that Maruti Suzuki is preparing to launch. Maruti Suzuki is going to make the global debut of its new car on 20 July 2022, which will be a mid-size SUV.

According to reports, the company has recently launched its mid-size SUV in a new avatar and the Vitara has been changed from its name to just Brezza. After which the company can launch this mid-size SUV named Vitara.

According to the reports received about this mid-size SUV of Maruti Suzuki, the company has prepared the SUV on the same platform on which the Toyota Urban Cruiser High Rider has been prepared.

According to reports, this new Maruti Vitara Hybrid mid-size compact SUV will be powered by a 1.5-litre petrol engine which will be equipped with the latest hybrid technology. This engine can generate 90 bhp power and 112 Nm peak torque.

On hybrid mode, this engine will generate 79 bhp power and 141 Nm of peak torque with the electric motor given in it. With this engine, the company can offer 6 speed manual and 6 speed E CVT transmission.

According to reports, the company is going to make this new hybrid mid-size SUV not only in terms of engine but also in terms of features. Features like head up display, electric sunroof, 360 degree view camera, 10.25-inch touchscreen infotainment system, dual zone auto climate control, air purifier, multi-function steering wheel, cruise control can be given in this.

Maruti Suzuki will present this mid-size SUV on July 20 but the company can launch it in the festive season of Diwali with a starting price of Rs 7-8 lakh.

RBI will now stop the fall of rupee, know what it is going to do

RBI will now stop the fall of rupee, know what it is going to do