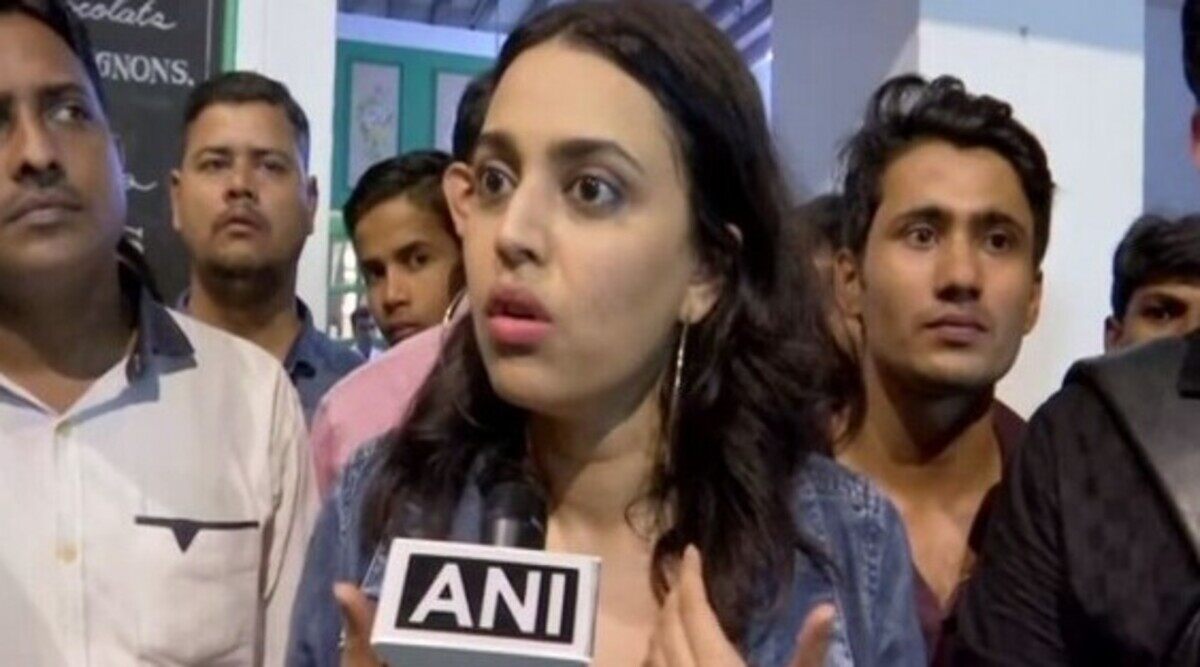 Alt News co-founder Mohammad Zubair is in the custody of Delhi Police. There was a lot of uproar over the arrest of Zubair, people are demanding his release. Not only this, Delhi Police had recently reached Sitapur with Zubair. On which actress Swara Bhaskar had expressed displeasure. However, now the old tweet of Swara Bhaskar is going viral on social media and people are pulling it up.

People’s reactions: A user named Mahendra wrote that ‘there is a difference of night and day in the journalism of both. One is trying to please the power and the other is against the power. One user wrote that ‘Public knows that they raise selective issues’. A user named Rao Saheb wrote that ‘Who is this Swara Bhaskar, where there is a need, no one’s voice even comes out’.

A user named Dharamveer wrote that ‘Arnab was arrested in a criminal case while Zubair was arrested due to journalism.’ Pankaj Mishra wrote that ‘I do not understand why we pay so much attention to those people who get benefit from a particular group for their vested interests.’

A user named Siddharth wrote that ‘I imagine some characters of Ramayana in some people of today, in which this woman, I see the maid Manthara, who ruins her own people in her own interest.’ One user wrote that ‘they do not mean anything to anyone, they just have to be popular, to be in the headlines, anyhow!’

Please tell that Mohammad Zubair was arrested by Delhi Police for hurting religious sentiments. The tweet for which Zubair has been arrested is old. According to Delhi Police, when Zubair was called for questioning, he had formatted his phone. After this, Delhi Police Special arrested him.