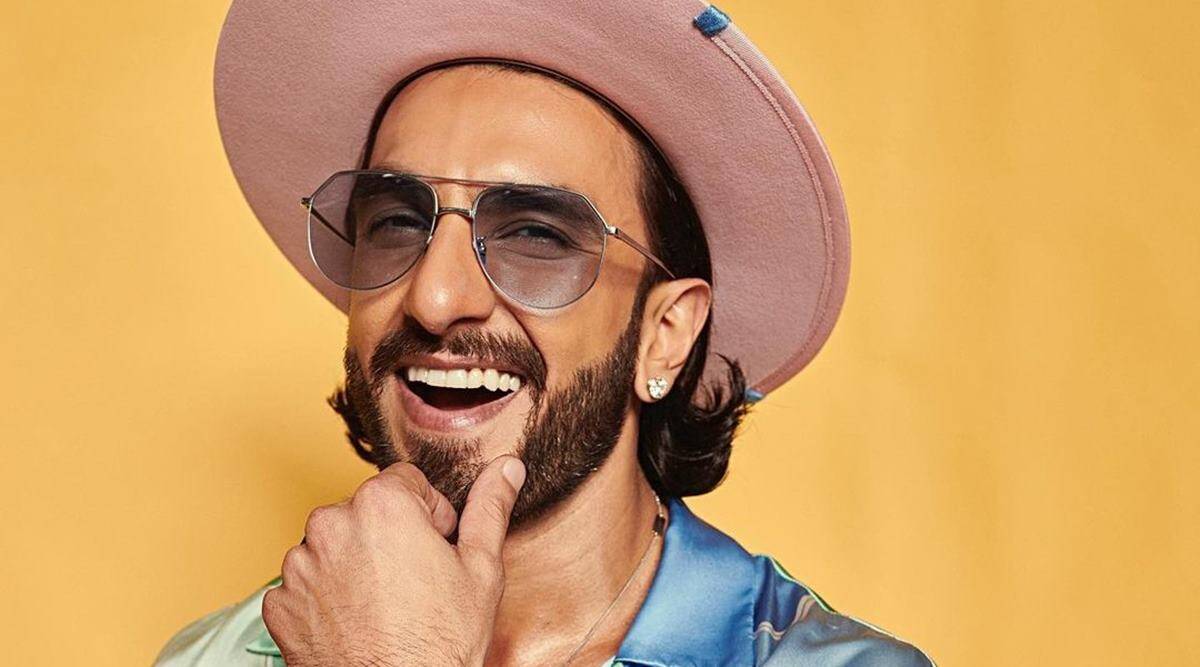 Bollywood actor Ranveer Singh is celebrating his 37th birthday today i.e. on 6th July. Ranveer is counted among those actors who have made a mark in the industry due to their dedication and hard work. In an interview, Ranveer Singh talked in detail about his acting career.

He had told that his grandmother used to inspire him to become a hero since childhood. It was from there that I started weaving the dream of becoming a hero. According to Ranveer, when he was young, the children with him used to go outside the house to play, but I did not go to play, but often used to watch a film or listen to songs from cassettes.

AD got the first job: Ranveer tells that he was kicking his hands to get into the film industry. The first job was found only for the assistant director. Ranveer Singh says that he sought work from filmmaker Shaad Ali and he gave the job of assistant director in the film ‘Jhoom Barabar Jhoom’. Ranveer explains that the job of assistant director is day and night. There was no time limit. I did that job for a year but after a year when I looked at myself, I found that I get less sleep. Due to this dark circles started happening and my health also took a difference. Not as fit as before. After that I did theater course.

Let us tell you that on his 37th birthday, Ranveer has also posted a picture on his Instagram account, in which he is seen on the beach. Ranveer Singh is also wearing black glasses in the photo. This photo of Ranveer is being liked a lot by his fans. Along with this, everyone is also congratulating him on his birthday, actress Neha Dhupia has also wished him a birthday on this post of Ranveer. Apart from Neha, Mouni Roy, Nimrat Kaur and others also wished Ranveer a happy birthday.

‘His reign is over’: How international media reacted as Boris Johnson was hit by resignations

‘His reign is over’: How international media reacted as Boris Johnson was hit by resignations