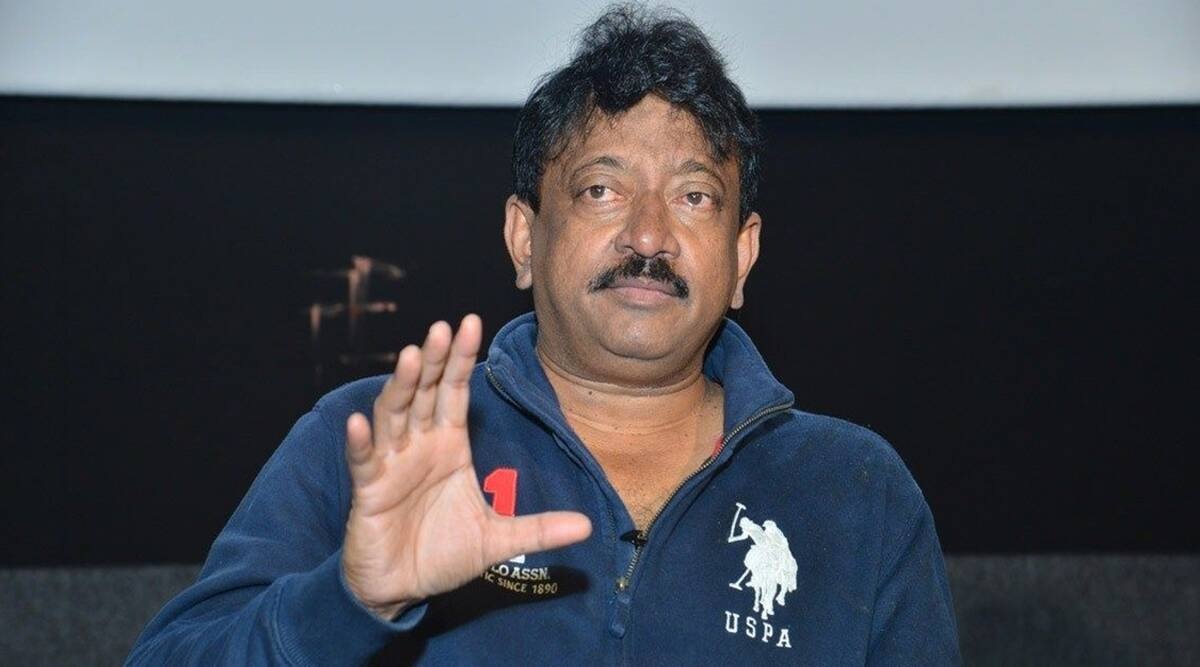 Bollywood director Ram Gopal Varma is busy these days in the promotion of his film Ladki. The film is scheduled to release on July 15. Ladki is an Indo-Chinese production film in which actress Pooja Bhalekar will be seen doing martial arts. Recently, Ram Gopal Varma told that due to the epidemic, his business was affected so much that he had to sell his Mumbai office. Verma’s office ‘company’ was located in Mumbai near Karan Johar’s Dharma Productions and Eros International.

Had to sell office in Corona: In fact, recently, in a conversation with the Indian Express, Ram Gopal Varma told that due to the epidemic, I had to sell my office. I am originally from Hyderabad and my family also lives there. So when the lockdown was imposed, I shifted to Goa and now my office is there. He further said that I have shot ‘Ladki’ in Mumbai. We are shooting everywhere. It depends on what kind of location is required for the film. But my head office is in RGF Films Goa.

Shooting of ‘Girl’ was stopped in lockdown: Verma further said that I started shooting for the film two years ago. Then came the pandemic. It was to be shot outdoor, so we had to meet and talk to many people. But we could not go out due to the lockdown. Secondly, there were some Chinese actors in our film, who could not come to India due to Corona restrictions. It was an Indo-China production, so we could not shut it down and we had to wait for normalcy in both the countries.

VFX or Body Double not used: During the interview, when Varma was asked why he chose a new face for his film, he said, “I needed a professional martial artist, not an actor, who does martial arts to stay fit. We have not used VFX or body double in the film. This is a very realistic film, which only a martial artist can do.