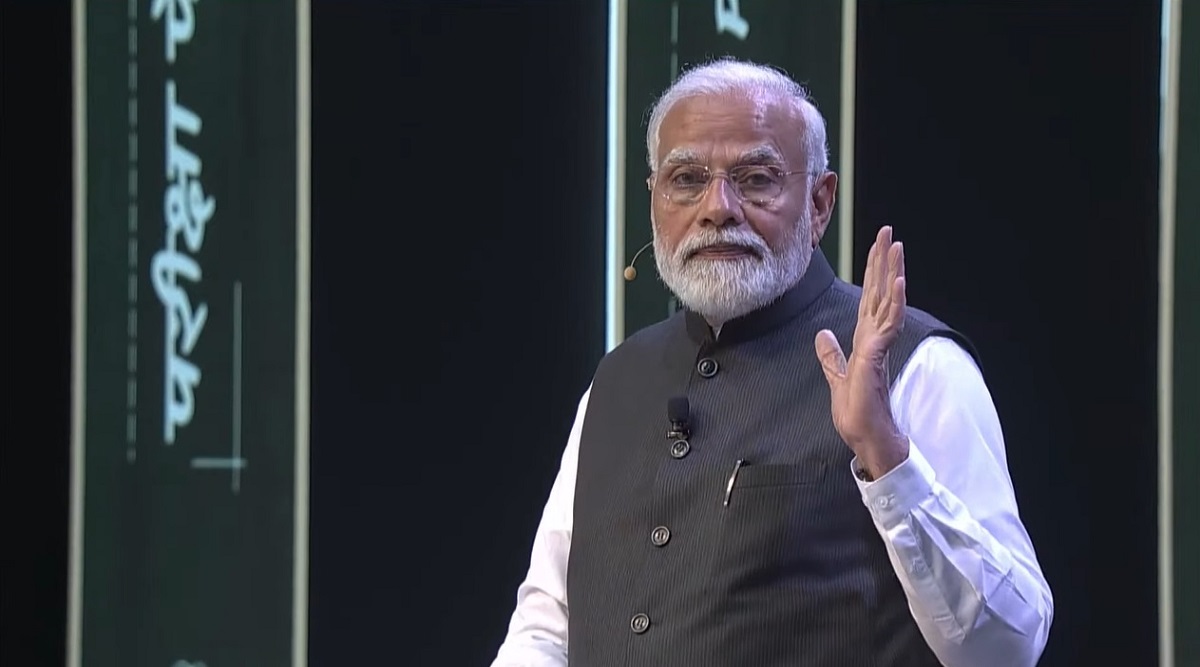 ED (Enforcement Directorate) has raided about 40 locations of Chinese mobile phone maker Vivo and its related companies. Earlier, the ED had questioned Rahul Gandhi in the National Herald case. Bollywood actor Kamal R. Khan has targeted BJP regarding these actions of ED. KRK has described ED as the Brahmastra of BJP.

KRK wrote, “I think it’s out of hand. ED has now become the Brahmastra of BJP, which will eliminate all politicians, actors, journalists and general public who are against BJP. Freedom of speech is completely gone. Unfortunately 30% illiterate azadi are supporting this work of BJP.

In another tweet, KRK wrote, “Freedom fighters like Mahatma Gandhi, Subhash Chandra Bose, Udham Singh should now come back and fight for freedom from BJP.” Many people have reacted to KRK’s tweet, some of whom have slammed him. A user named Sparsh Singh wrote, “I am glad that an illiterate like you is against BJP.”

I think, situation has gone out of hands now. #ED has become #Brahmastra of #BJP to finish all Politicians, actors, journalists and common people, Who are against BJP. Freedom of speech is totally finished. Unfortunately 30% uneducated population is supporting this act of BJP!

A user named Missi wrote, “You are independent, this is a proof that BJP is liberal.” A user named NS wrote, “Bhai tu manna se padal hai kya. The public has voted for BJP.” Mohit wrote, “Now people like Bhagat Singh, Mahatma Gandhi are not born in India.” Nikul Kumar wrote, “We love BJP, you don’t even know .00001% in politics. so shut up. Looks like you don’t have any work today.”

Let us tell you that on July 5, the ED has conducted raids in many states of the country including Uttar Pradesh and Bihar in the money laundering case. According to the information received from the agency, more places can be raided, raids are still going on. Along with the agency, the CBI is also investigating in this whole matter.

Australia vs England: Who will Eddie Jones choose at left wing for second Test?

Alert: This year, while repaying the foreign debt, there should be no loss of money

Alert: This year, while repaying the foreign debt, there should be no loss of money