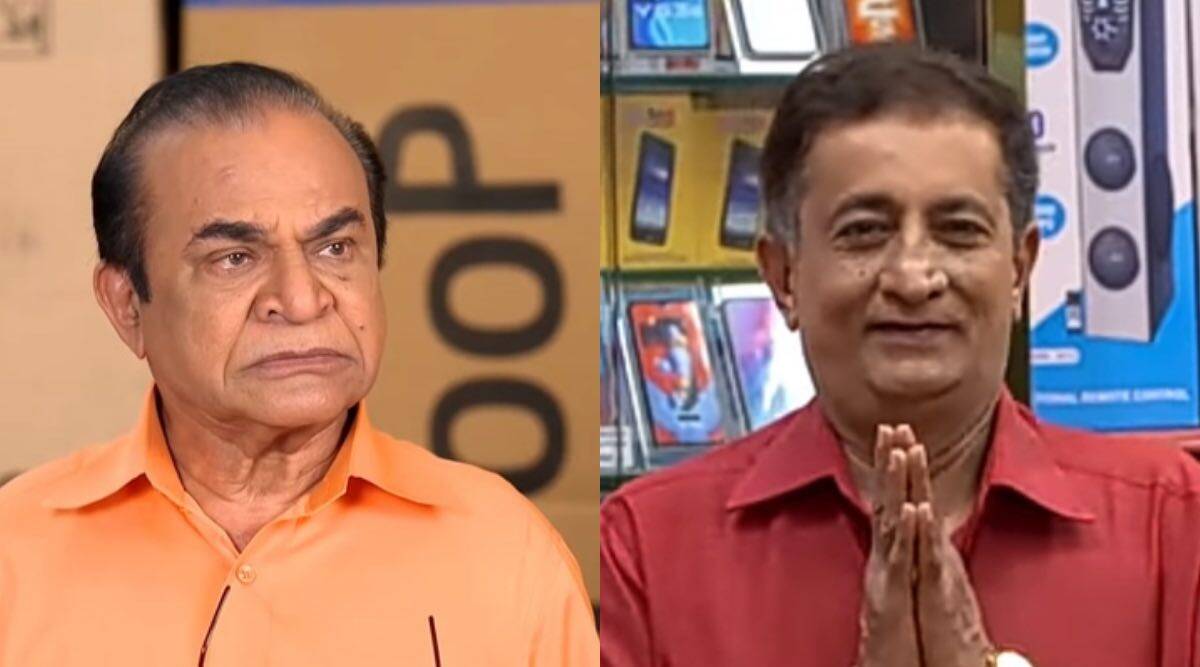 TV’s popular serial ‘Tarak Mehta Ka Ooltah Chashmah’ is in discussion these days about the entry of new Nattu Kaka. Actually, actor Ghanshyam Nayak died last year, due to which the makers of this serial were looking for a new Nattu Kaka.

Vikas says I already know Kiran Bhatt. We have also met on the sets several times. Vikas says that when he came to know that Kiran Bhatt will now play the character of Nattu Kaka, he congratulated him through a message. Vikas says that I am also happy that the serial has got his new Nattu Kaka. On the question of rating and TRP, Vikas said that with the arrival of a new actor, the rating point of the serial can be the same as before.

Let us tell you that the audience liked Ghanshyam Nayak very much in the role of Nattu Kaka. Ghanshyam Nayak died of cancer in October 2021. He had cancer in the neck, for which he had also operated but could not recover from this disease.

‘Dear god, let it end’: Inside Johnson’s day of denial as No 10 employees despair