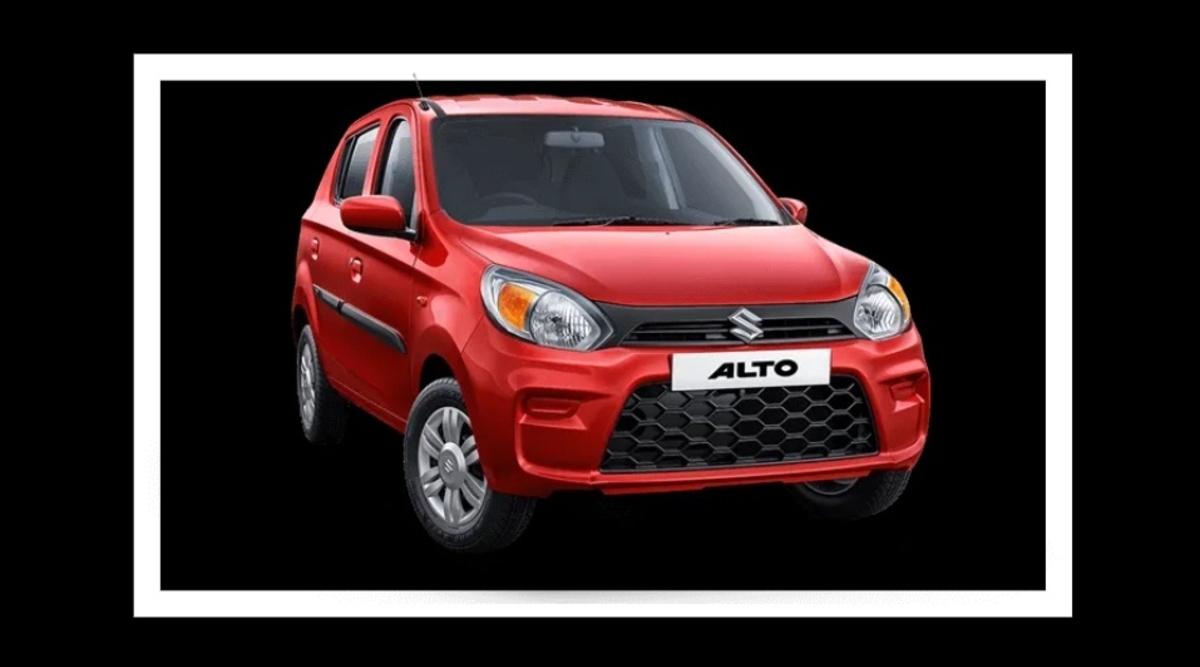 Maruti Suzuki is going to stop production of three variants of its cheapest and popular entry level hatchback car Alto 800 and also the company is also working on the plan to relaunch the Alto K10.

The three variants of Maruti Suzuki Alto that the company has decided to discontinue include STD, LXI and LXI CNG. Apart from this, the sales of Maruti Alto 800 K(O), LXi (O), LXI (O) CNG, VXi and VXi Plus variants will continue as before.

According to the update regarding the engine, Maruti may offer the Celerio Vala K series engine in the new avatar of Maruti Alto K10, which will work to increase the mileage of this car more than before.

Maruti Alto K10 was launched by the company in 2010 and after ten years i.e. in 2020, the production of this car was stopped. During these ten years, the company sold 8.8 lakh units of the Alto K10.

Talking about the new generation Alto 800, the company can give a 999 cc engine in it, with which the option of manual and automatic transmission will also be given.

Talking about the features, instead of 7 inches, a larger 9-inch touchscreen infotainment system can be given in it, which will support Android Auto and Apple CarPlay. Along with, features like power steering, all four power windows, ABS, EBD, will be given.

According to the information received on the new generation Maruti Alto K10, the company can also offer an engine with Maruti Celerio in it, with which the option of manual and automatic transmission will be given.