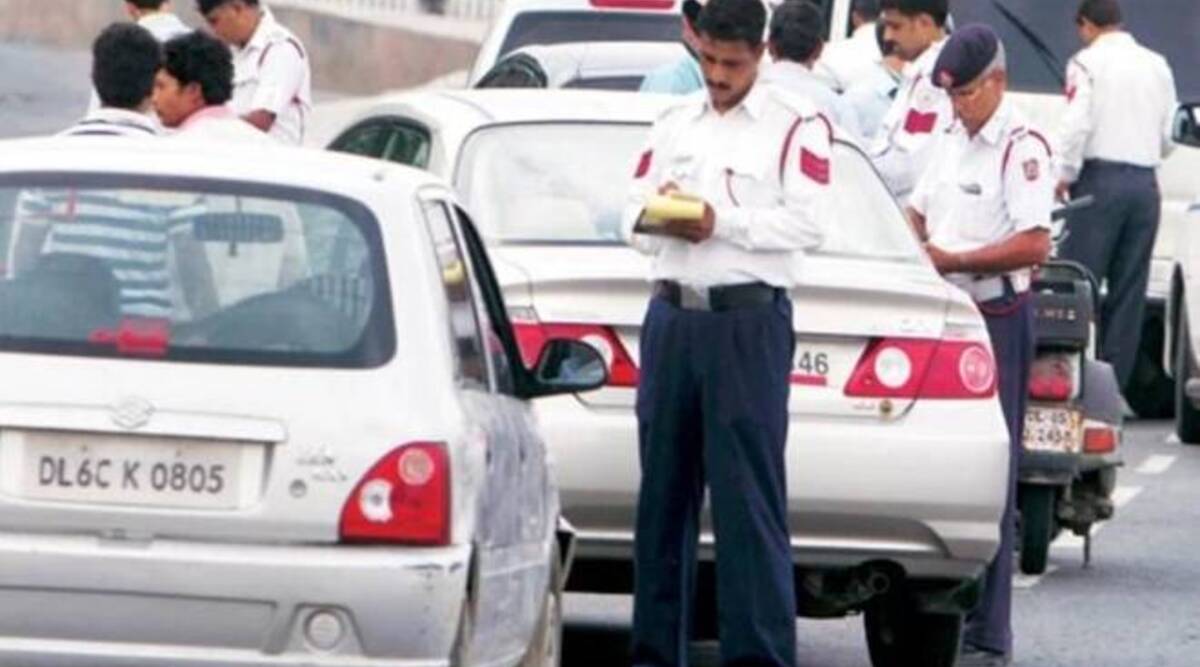 While driving on the road, if you are carrying all the papers of the vehicle and you are also following the traffic rules, then your challan can be cut and you can also be jailed. We are talking about the Motor Vehicles (Amendment) Act 2019, which has many such provisions, due to which you may have to pay a heavy fine and may also have to go to jail.

According to the new rules of the Motor Vehicles (Amendment) Act 2019, if you are walking on the road and there are emergency vehicles like ambulance, fire brigade etc. According to this, under section 197E, you can be fined Rs 10000 or jail for 6 months, apart from this both fine and jail can also be applicable.

By following this rule, not only will you avoid heavy fines, but you will also make a significant contribution to saving someone’s life by giving way to vehicles going in an emergency. Therefore, be alert while walking on the road and on seeing any emergency vehicle, immediately give space to overtake it.

Along with taking many effective steps to prevent accidents on the road by the Central Government and the Ministry of Road Transport and Highways, many strict rules have also been made in which many provisions have been made in the Motor Vehicles (Amendment) Act 2019.