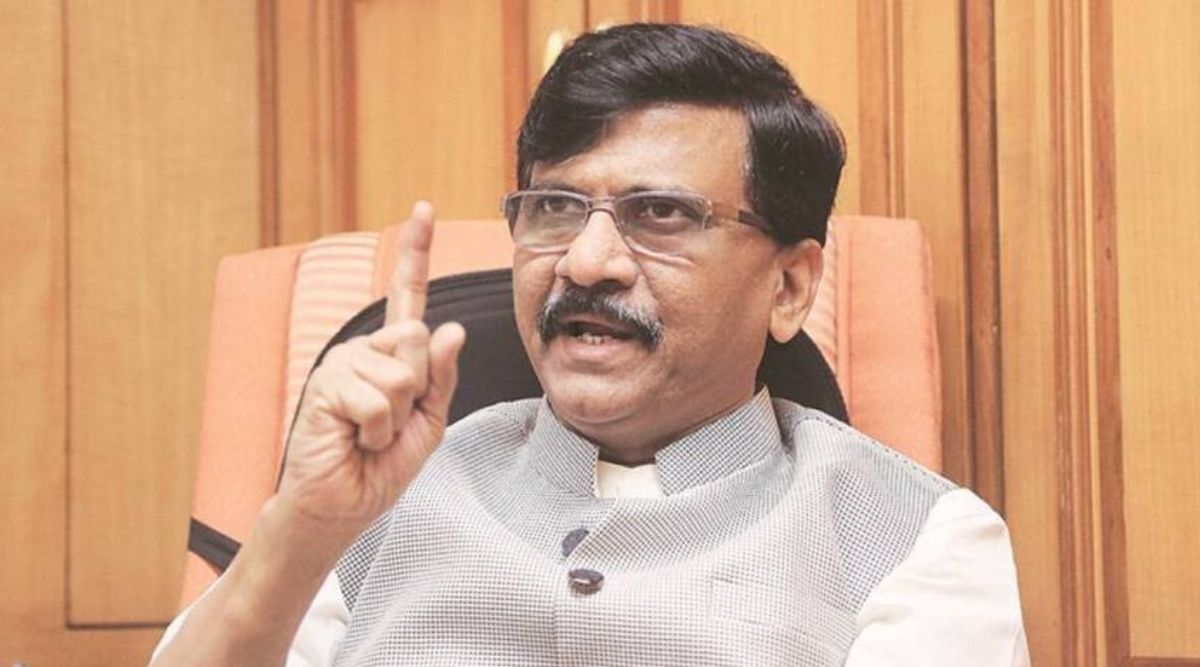 Eknath Shinde’s government has been formed in Maharashtra after the rebellion of Eknath Shinde and as a result of Uddhav Thackeray’s resignation. Eknath Shinde has taken oath as the new CM of the state. In the midst of the ongoing political turmoil in Maharashtra, Shiv Sena is constantly alleging that the MLAs were forced to revolt by showing fear of ED.

Meanwhile, Shiv Sena MP Sanjay Raut appeared before the Enforcement Directorate (ED) on Friday, July 1. ED questioned Sanjay Raut for about 10 hours in the money laundering case. Now the Bollywood actor has tweeted on this.

KRK tweeted: Actor Kamal R. Khan, while tweeting from his Twitter handle, wrote that ED notice to Sanjay Raut ji IT notice to Sharad Pawar ji. Anil Deshmukh and Nawab Malik are in jail. Means BJP is ready to eliminate all opposition parties in Maharashtra before 2024 elections. With this, KRK wrote in another tweet that I have said this many times before and am saying again that democracy is the worst in Asian countries, because 60 percent of the population is illiterate here.

People’s reactions: One user writes that they are corrupt people. They looted Maharashtra and acted on the instructions of Dawood Ibrahim. Why shouldn’t they be blamed? Are you angry about it? A user named Raja writes that do you have to do politics of opposition? A user named Manish writes that you should stay outside India or else your number will also be taken. A user named Satish writes that how much money do you get for tweeting like this?

ED notice to #SanjayRaut Ji. IT notice to #SharadPawar Ji. Anil Deshmukh and Nawab Malik are in jail. Mean #BJP is all out to finish all the opposition parties in Maharashtra before 2024 election.

Why Sanjay Raut appeared before ED: Let us tell you that this whole matter is related to Patra Chawl scam of Mumbai. A scam of crores of rupees took place under this rehabilitation scheme. In which Praveen Raut, a close aide of Sanjay Raut, was made a direct accused. The ED had earlier also attached properties belonging to Praveen Raut and Sanjay Raut’s wife. The agency claims that about one thousand crore rupees have been manipulated under this scam. Sanjay Raut also appeared before the ED in the same case.