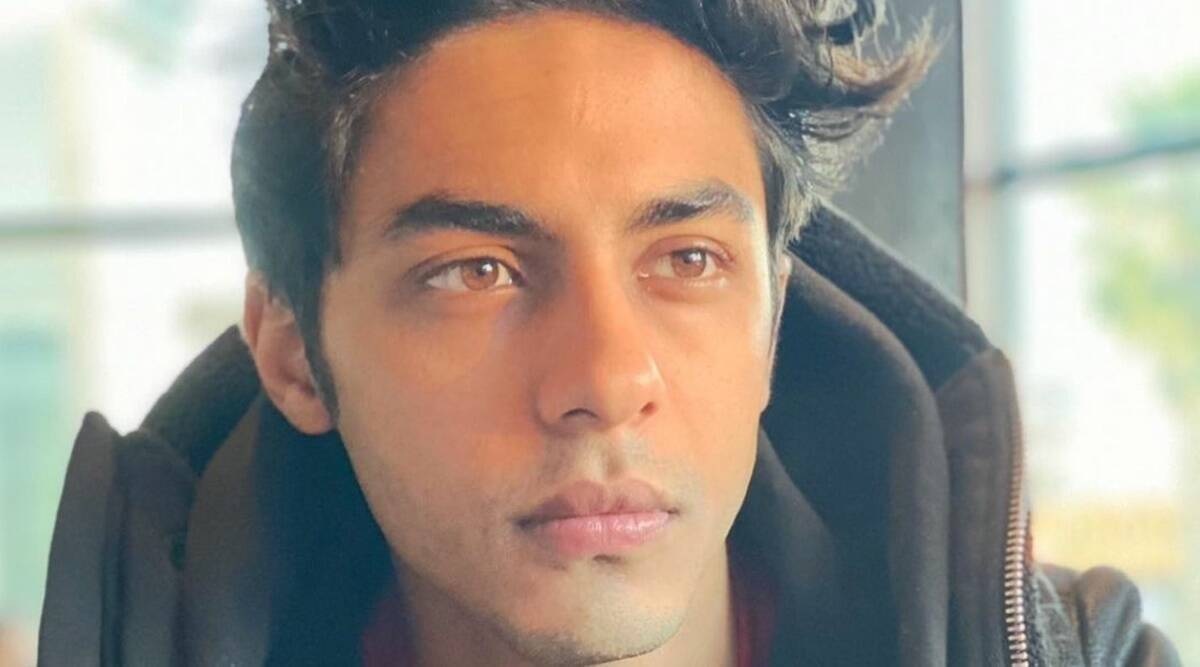 Bollywood superstar Shah Rukh Khan’s son Aryan Khan’s son got a clean chit from the Narcotics Control Bureau (NCB), but he still hasn’t got his passport. For which he reached the special NDPS court on 30 June.

Aryan Khan was arrested in October last year in connection with the Cordelia Cruises drugs case. Now he has applied in the NDPS court to get the passport back. After which the court directed the Narcotics Control Bureau (NCB) to file a reply, asking it to hear the matter on July 13.

Let us tell you that NCB had arrested Aryan Khan on 3 October last year. After which he got bail from the Bombay High Court on 26 October. After much hardship, he was also released from Arthur Road Jail on 30 October. After months of investigation, on May 27, NCB gave relief to Aryan Khan for lack of evidence.

Let us inform that Aryan Khan had to be in jail for about a month in the Cruise Dags case. In October 2021, NCB officials had arrested Aryan and seven others after raiding a cruise ship going from Mumbai to Goa. A case was registered against Aryan Khan and his friend Munmun Dhamecha, Arbaaz Merchant under the NDPS Act.

Aryan Khan was charged under Section 27 (punishment for consuming any intoxicating substance), 8C (production, manufacture, possession, sale or purchase of narcotic substance) and other sections of the NDPS Act. But when no solid evidence could be gathered against him, he was released. On his release, father Shahrukh Khan himself had come to pick him up.

Let us inform that after getting clean chit to Aryan Khan, strict action was taken against Sameer Wankhede, who took him into custody. He was shifted from Delhi to Chennai. He was posted in the Directorate of Revenue Intelligence in Chennai.