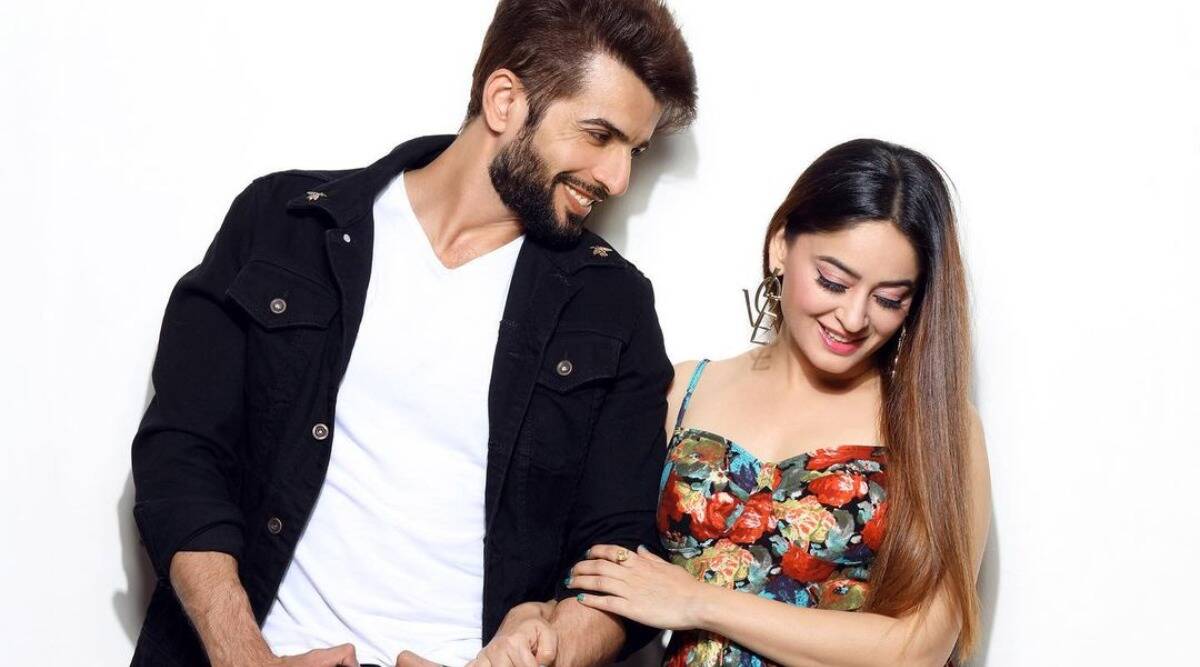 A big news has come out related to well-known TV actress Mahi Vij and television actor host Jai Bhanushali. TV actress and model Mahi Vij is going through a difficult phase these days. Actually, the servant working in his house has threatened to kill Mahi. The couple had gone to the police regarding this matter and their cook was also jailed, but now he has been released, due to which the whole family is living in fear.

Recently, Mahi had made some tweets tagging the Mumbai Police, which also became quite viral on social media. However, he later deleted these tweets. In these tweets, he had told that the temporary cook working in his house had threatened to kill his family members with a dagger. In the same matter, he spoke in a recent interview in Delete.

Cook used to steal at Mahi’s house- The actress told in a recent interview that it had been three days and we came to know that he is stealing. I was waiting to inform Jai. When Jai came, he settled the bill, but he was asking for payment for the entire month. When Jai tried to reason, he said, ‘I will bring 200 Biharis and make them stand. He was drunk and started abusing us. We even went to the police. I am not afraid for myself, but I am afraid for my daughter.

Mahi also received threats on the phone – Mahi Vij further told that the man kept on threatening us on the phone as well. I have recordings of it too. It is very scary to see what is happening around us these days. If he killed me with a dagger? Or if something happens, people will protest, but what will be the use of it. I am very scared for the safety of my family. I am also afraid that what if he actually collects people after coming out of jail and targets us?

Daughter was born in 2020- Let us tell you that Mahi and Jai got married in 2011. Mahi Vij gave birth to her daughter Tara in 2020. Both also adopted Khushi and Rajveer and raised them like their own children. Both these children belonged to the helper working in his house. However, the two children are not seen with Tara since her birth.

Mandira Bedi made an emotional post on the first anniversary of husband Raj Kaushal, the caption caused pain