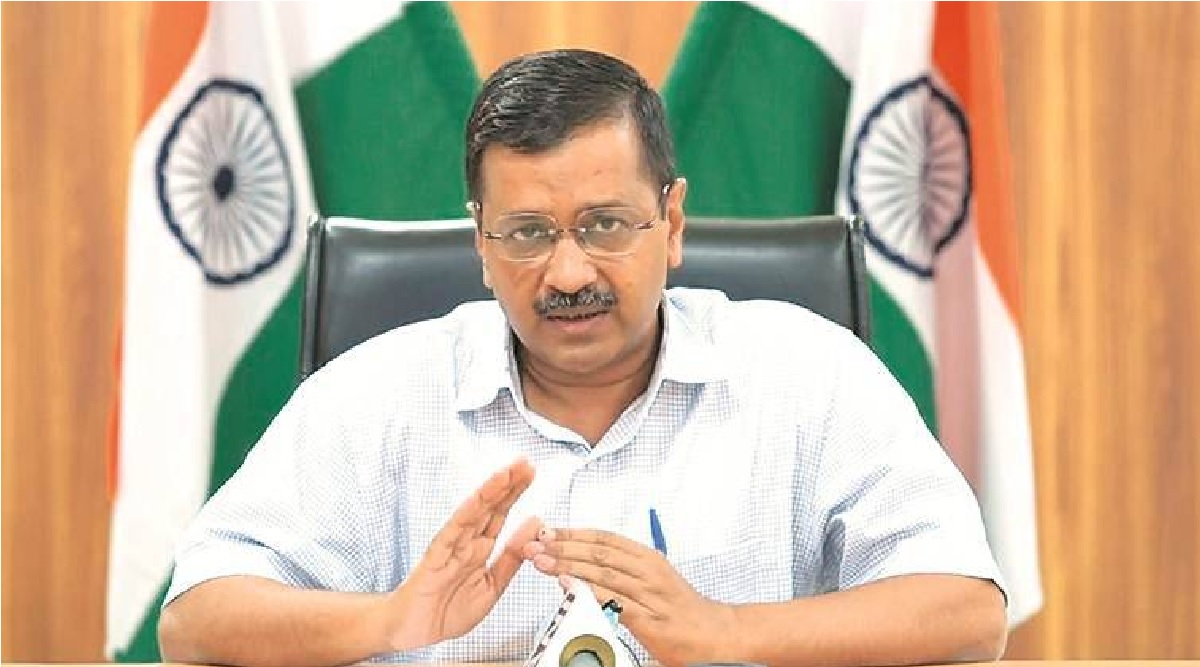 There is anger among the people regarding the murder in Udaipur, Rajasthan. On one hand, while questions are being raised on the police, now the NIA is also investigating this whole matter. Meanwhile, filmmaker Ashok Pandit has taunted by sharing the old tweet of Delhi CM Arvind Kejriwal.

Ashok Pandit has shared that tweet of Arvind Kejriwal in which some people entered a house in Gurgaon and beat him up, created a ruckus. Its video went viral on social media. On this, Arvind Kejriwal wrote that in which of our books it is written that kill the Muslims? in the Gita? in Ramayana? In Hanuman Chalisa? These people are not Hindus, they are goons in the guise of Hindus. His party is an army of luche, lafange and goons. It is the duty of every Indian to save both the country and the Hindu religion from them.

Taking a jibe at this, Ashok Pandit has now written that ‘Why should you be silent today, Kejriwal Kaka?’ At the same time, when journalist Rajdeep Sardesai wrote on Twitter that ‘Late night thinking that people are troubled by Islamophobia and Islamic fundamentalism leads to terrible acts like Udaipur. Don’t let the extremists make the situation worse.

On this, Ashok Pandit wrote that ‘why don’t you openly say that you are condemning the killing of an innocent Hindu by Islamic fundamentalists, but you are trying to turn things around.’ People are also giving their reactions on social media.

People’s reactions: Responding to Rajdeep Sardesai’s tweet, a user named Rishi Bagri wrote that ‘Can’t you condemn Islamists once without bringing Islamophobia in one tweet?’ Rahul Patidar wrote that ‘Hey brother, when the murder is done in the name of Islam, then how did Islamophobia happen?’

A user named Ravichandran wrote that ‘I think it is too late for this! There was no condemnation from anyone from that community including the so called secularists of Bollywood!’ Nausad Usmani wrote that ‘Delhi Chief Minister Arvind Kejriwal, this double attitude of yours has been recognized by the Muslims of Delhi. You defame all Muslims during your tenure. You remained silent on the arrest of Zubair, did not demand the arrest of Nupur Sharma, it proves that you are anti-Muslim.