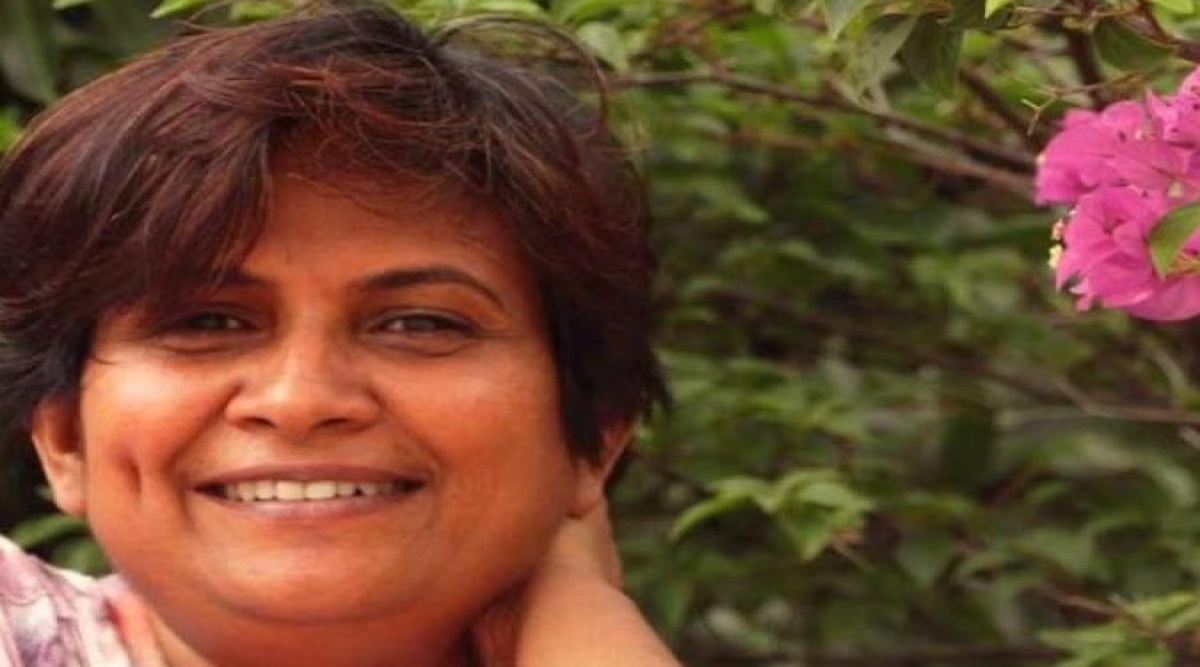 Malayalam cinema’s veteran actress Ambika Rao passed away at the age of 58 due to heart attack. The actress was battling the corona virus and was undergoing treatment at a hospital in Ernakulam. On the other hand, the dead body of Malayalam cinema actor ND Prasad was found hanging from a tree near his house. The actor’s suicide is being feared.

ND Prasad was battling depression: According to the information received, 43-year-old Malayalam actor ND Prasad was a victim of depression. According to the police, he committed suicide due to family problems. Prasad has two children and a wife. His wife had been living separately for several months. Due to which he was under stress. The actor’s body was found hanging from a tree outside his house in Kalamassery near Kochi. Prasad’s children saw his dead body and immediately informed the neighbors about it.

According to the information received from the police, many cases are registered against Prasad. He was caught with drugs by the Ernakulam Excise Circle last year. It is being told that 2.5 grams of hashish oil, 0.1 grams of buprenorphine, 15 grams of ganja and a knife were also recovered from Prasad in the raid.

In the absence of Rohit Sharma, this brilliant batsman associated with the team, will start the innings with Shubman Gill