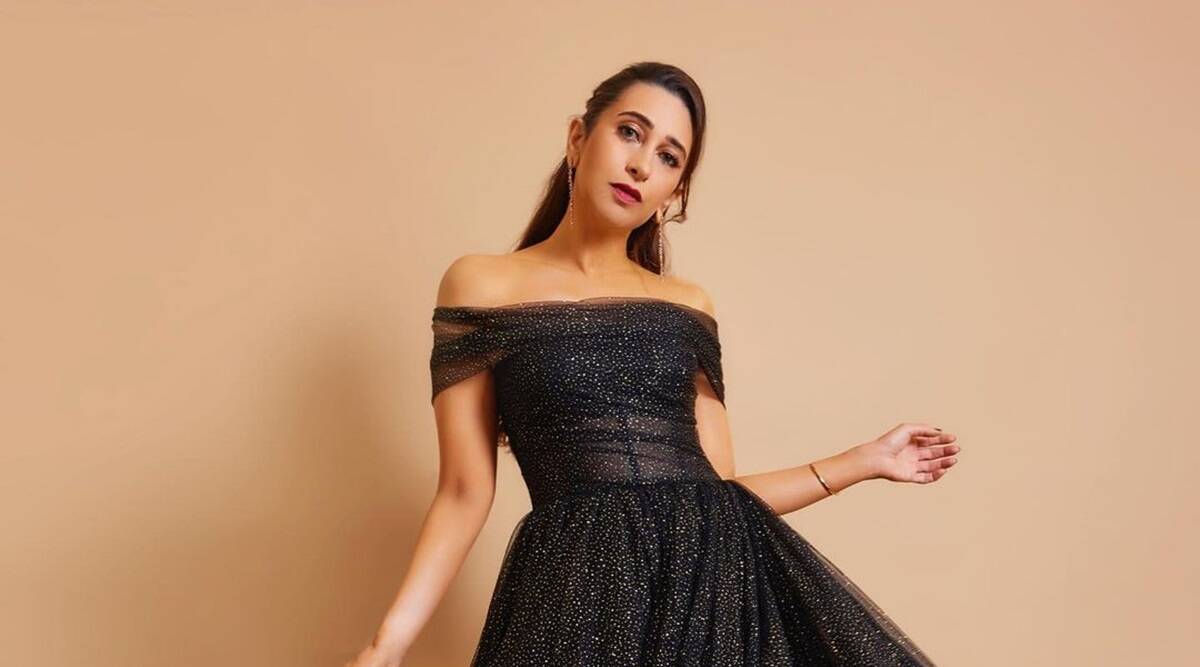 Bollywood actress Karisma Kapoor started her career at the age of 17. Lolo made her debut with ‘Prem Qaidi’ which released in 1991. After this, he made a splash on the silver screen with ‘Dil To Pagal Hai’ in 1997. Karishma was one of the most loved actresses of the 90s. Her name is also one of the highest paid actresses. Karisma Kapoor used to be in news about her films as well as cat fights. An anecdote of Karisma with Pooja Bhatt is very popular. So let us tell you every single thing about this fight.

Pooja Bhatt did personal comment on Babita Kapoor – Actually it is said that when Karisma Kapoor was at the peak of her career. At that time, Pooja Bhatt had made some personal comment about Karisma Kapoor’s parents. Karishma’s parents had separated due to mutual estrangement and Pooja had said that the interference of mother Babita had spoiled Karishma’s career. This was the thing that had pricked Karishma badly.

Karisma replied to Pooja- Karisma Kapoor had said in an interview to ‘Stardust’, ‘All this nonsense about my mother’s influence on me started with a film magazine, which had a ridiculous article so that it could be my name. But sell a few more copies. All because I refused to do the story for him. Since then they are targeting me in every other case. But why am I wasting time on them? You see, my mother is not the intrusive kind. In fact, unlike other star-moms, she doesn’t even come with me for my shoots.’

The actress further says that I know that Pooja Bhatt is saying a lot of derogatory things about my mother. What is their problem after all? I wish she could keep quiet. I think there is something wrong with them. Wish I could help them.

This was said about Manisha- Karisma Kapoor also spoke openly about actress Manisha Koirala. Karishma told that Manisha had called her a ‘mixed-up’ kid without any reason. After which he too narrated a couple of things to him.
The actress said, ‘Why don’t these actresses keep their mouth shut? I don’t understand what is wrong with them? Talking about Karishma’s workfront, some time ago she appeared in the web series ‘Mentalhood’.