Janhvi Kapoor Hot Photos । Bollywood actress Jhanvi Kapoor often heats up the mercury of social media with her hot photographs. Ever since Janhvi Kapoor has stepped into the film industry, she has seen many successes since then. Janhvi has earned a lot of name in a career of just 4 years. Janhvi Kapoor may have done less work in films but she has a huge fan following on social media and her every post is well-liked. 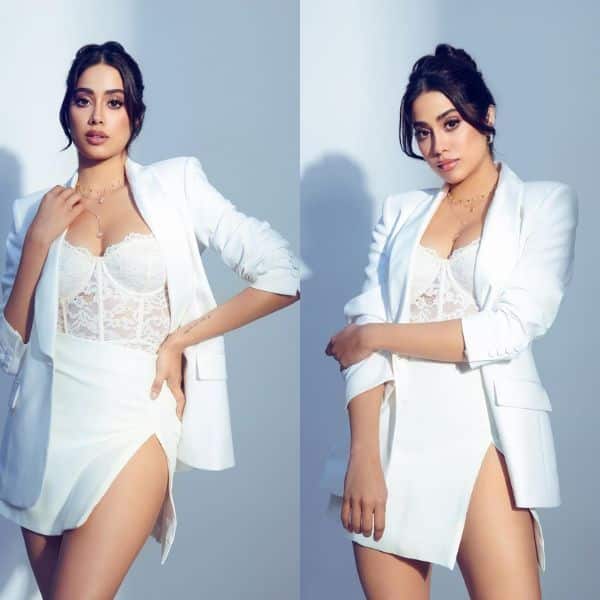 Janhvi Kapoor keeps going viral on social media due to her beautiful and hot photos. Recently Janhvi has once again shared her glamorous photos, seeing which fans are sweating. Janhvi has shared some of her photos from her Instagram account on Saturday, in which she is wearing a white color dress. Janhvi Kapoor is looking beautiful in every pose and fans are going crazy after seeing Janhvi Kapoor’s style. 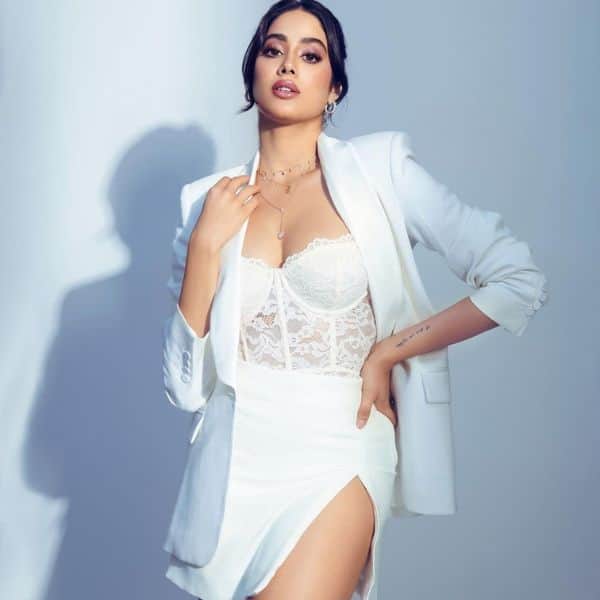 Janhvi has given a different pose in every photo. Let us tell you that Janhvi Kapoor is busy promoting her film ‘Good Luck Jerry’ these days and is working hard for it. This popular film of Janhvi Kapoor will be streamed on Disney Plus Hotstar on 29th July. 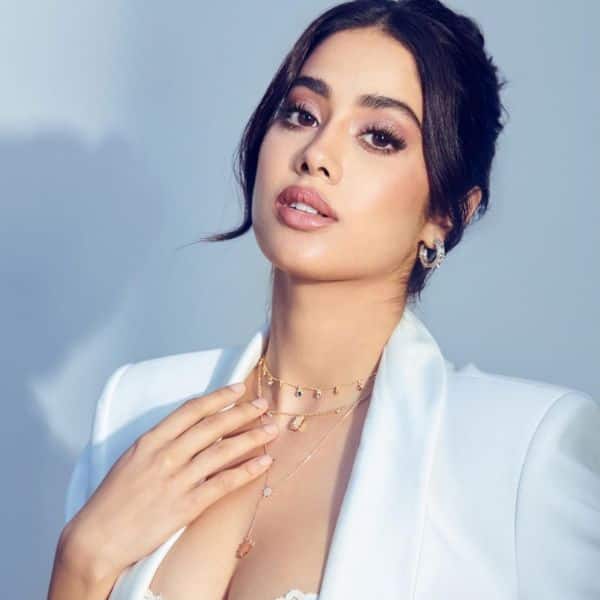 Let us tell you that Janhvi Kapoor made her Bollywood debut in the year 2018 with the film ‘Dhadak’ and currently she has many films. Janhvi will be seen in film ‘Mili’, film ‘Mr and Mrs Mahi’ and film ‘Dostana 2’.