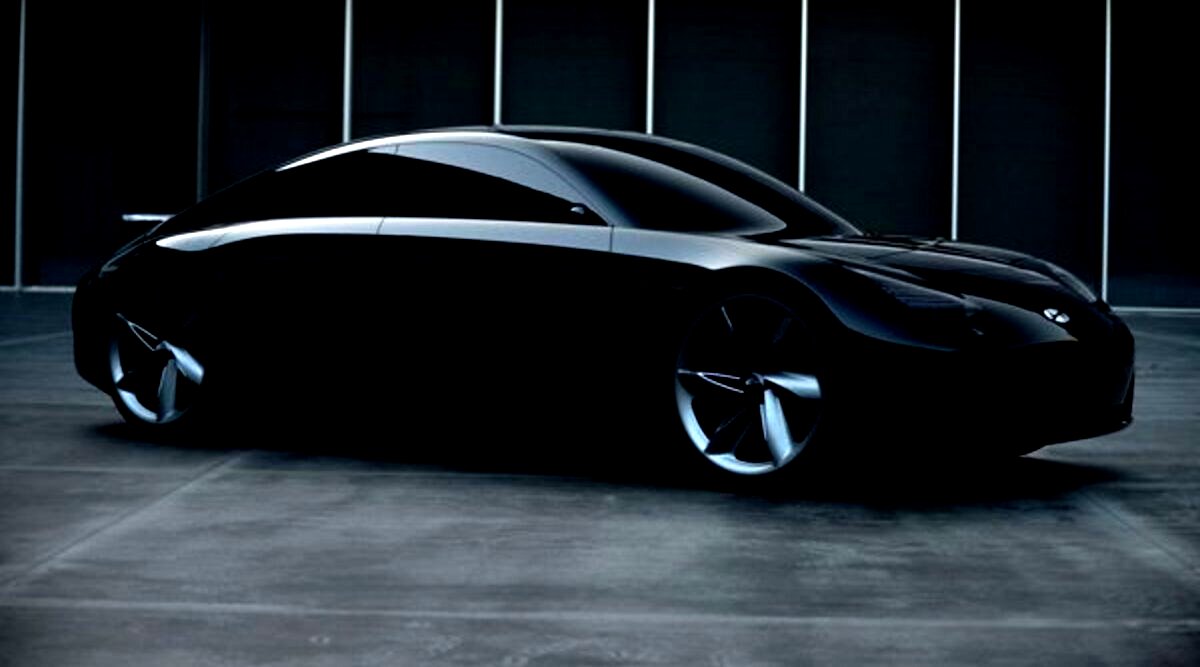 Regarding this electric sedan, Hyundai claims that the design of this car is aerodynamic which is going to give a premium experience with its design as well as its features.

The Hyundai Ioniq 6 is being built by the company on the Electric Global Modular Platform and the same platform is also being used by Kia Motors to make its upcoming car Kia EV6.

Talking about battery power, the company can give a lithium-ion battery pack of 77.4 kWh capacity in this electric sedan. Dual motors will be paired with this battery pack which generates maximum power of 300 hp.

Hyundai Motors has not made any official announcement regarding the price of this electric sedan but according to the reports, the company can launch this car in the market with a starting price of Rs 35 to 40 lakhs.

The company has not yet made any disclosure regarding the launch date of this electric sedan, but according to reports, the company can launch this car in the festive season of Diwali.

Let us tell you that the company has already launched one of its electric cars in India named Hyundai Kona which is an electric SUV. Which is liked for its long range and great features and attractive design.

Nawazuddin Siddiqui breaks silence on children’s Bollywood debut, says- ‘Whatever I do…