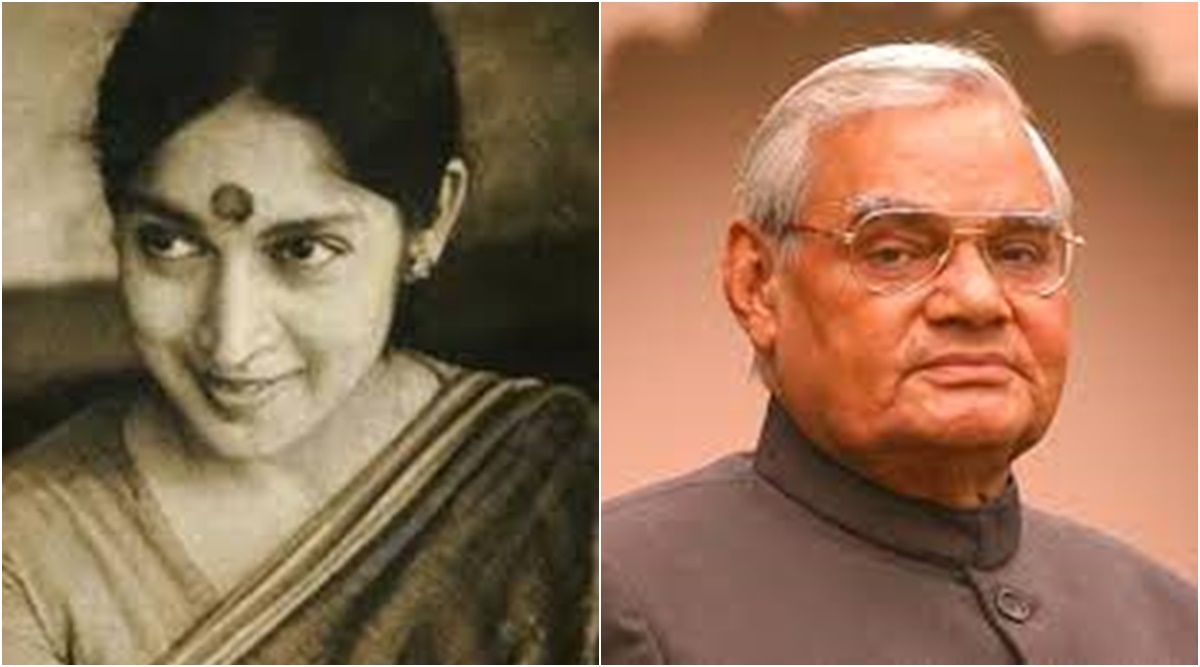 Emergency is a dark chapter in the history of India. On this day i.e. on June 25, 1975, the then Prime Minister Indira Gandhi declared Emergency, on the night of 25 and 26 June 1975, on the orders of Indira Gandhi, with the signing of President Fakhruddin Ali Ahmed, the Emergency was imposed in the country. This emergency ended on 21 March 1977. Emergency was imposed in the country for 19 months. In 19 months, lakhs were imprisoned and tortured unnecessarily. Today we are going to tell you about one such actress Snehalatha Reddy whose fault was nothing. But it cost him dearly to befriend a politician. The actress was subjected to immense atrocities only because she was a friend of socialist leader George Fernandes, whom the police were trying to nab during the Emergency.

Who was Snehalatha Reddy? Snehalatha was an Indian film actress, producer and social activist, known for her works in Kannada cinema, Kannada theatre, Telugu cinema and Telugu theatre. Snehlata was born in the state of Andhra Pradesh in 1932 to Christian converts. He strongly opposed the colonial rule. She had resented the British to such an extent that she reverted to her Indian name and wore only Indian clothes. Snehalatha was married to poet, mathematician and film director Pattabhi Rama Reddy. The couple was devoted to the famous freedom fighter and activist Dr. Ram Manohar Lohia.

The allegations were leveled against Snehlata: The actress was accused of trying to blow up the Parliament House and other main buildings in Delhi with dynamite. However, in the end none of these allegations were proved. But Snehlata’s imprisonment continued under the Maintenance of Internal Security Act. The MISA Act is the same Act under which the maximum number of arrests were made during the Emergency.

Sentence of rigorous imprisonment to the actress: The atrocities against Snehalatha Reddy have been mentioned in Kuldeep Nayyar’s book Emergency Retold. It is written in the book that when the actress was jailed, she was in a cell in which only one person could live. In that cell there was a hole in the corner at the place of the urinal and at the other end there was a wrought iron door. Snehlata spent many nights sleeping on the floor during her imprisonment. For the entire 8 months, Snehlata was tortured endlessly in a fake case. Atal Bihari Vajpayee and Lal Krishna Advani, who were lodged in a cell next to them in jail, later told that during their imprisonment they could hear a woman screaming. It was later revealed that she was Kannada actress Snehalatha.

Death occurred 5 days after release: Despite the actress being a patient of asthma, she was being given harsh punishment in jail and treatment was not being given. Snehlata herself had put these things before the human rights activists. He was released on parole on 15 January 1977 due to deteriorating health in jail. He died of a heart attack on January 20, 5 days after his release.

Solar stove: 3 time food will be ready without cost, know the price

Solar stove: 3 time food will be ready without cost, know the price