Sara Tendulkar: Sara Tendulkar, daughter of India’s brilliant cricketer Sachin Tendulkar, is very active on social media. Sara keeps sharing her different photos. Fans like Sara’s shared photos a lot. Sara has recently got a photoshoot done. Sara has shared these photos on her Instagram account. It can be seen in these photos that Sara had gone to Goa. Sara Tendulkar has got a photoshoot done in a white dress. In which she is looking very beautiful in Bala. She is seen smiling. Sara has 2.1 million followers on Instagram. 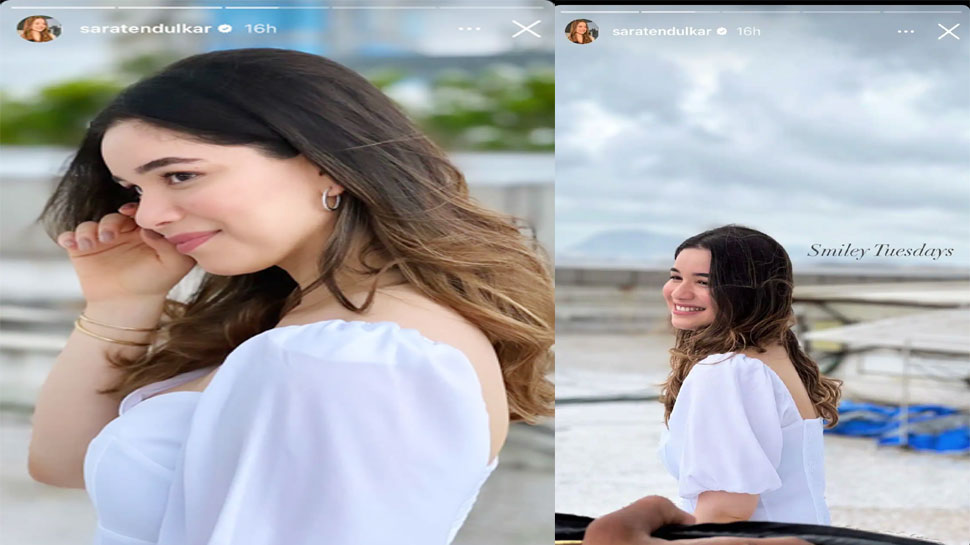 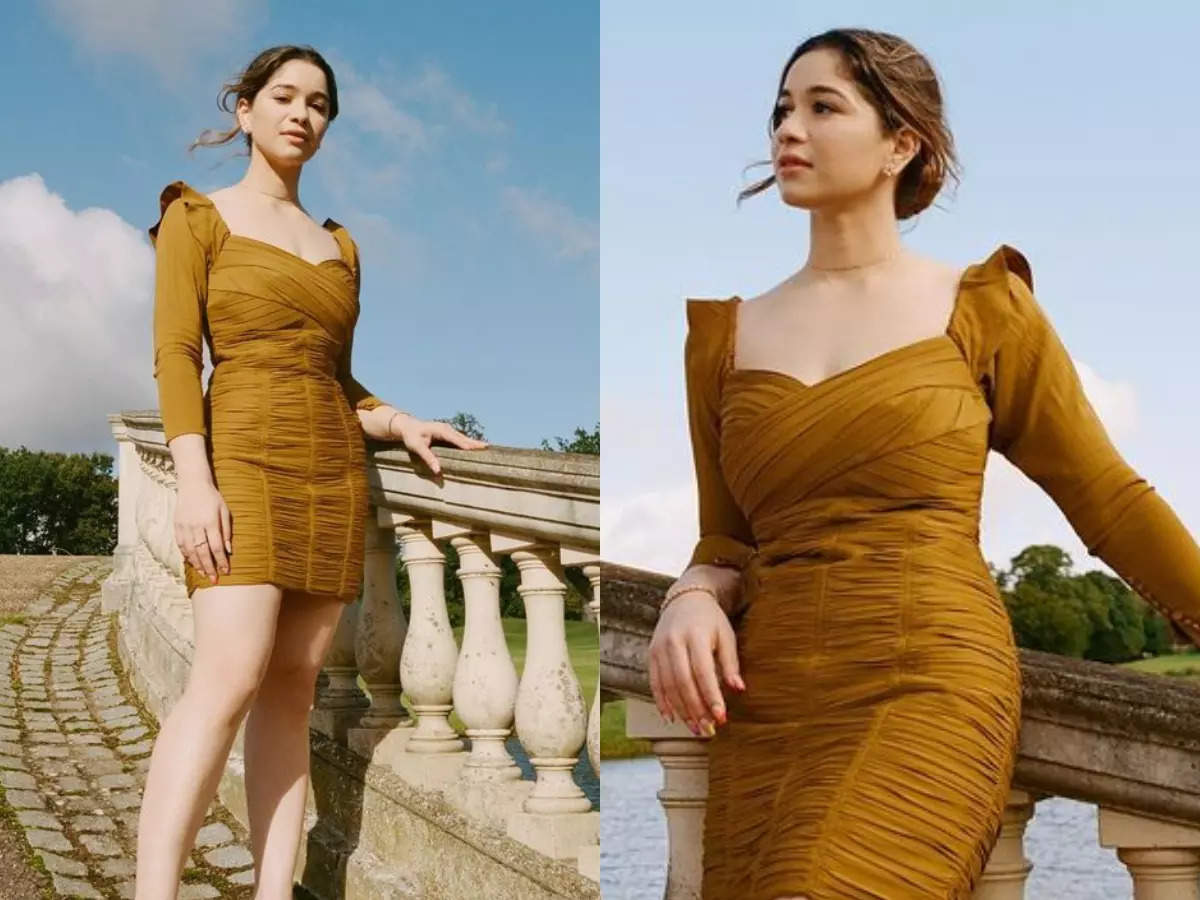 Sara had gone to Goa to visit

Fans are very fond of the photos shared by Sara Tendulkar. Sara is garnering applause from all sides because of her beautiful photos. Sara had recently gone to Goa. His special photoshoot took place there. Sara keeps doing many such photoshoots. A few days back, he had also shot an ad for a clothing brand. Sara started her career with modeling. Due to this, speculations were also being made about his Bollywood debut. Sara Tendulkar is also very fond of cricket. She also reached the stadium to watch the match of Mumbai Indians.

Sara’s name has been associated with Gill

Sara is 24 years old. There are often reports about her that she is about to enter Bollywood. But till now there is no official confirmation about it. At the same time, the name of Sara Tendulkar has also been associated with star cricketer Shubman Gill. Shubman Gill and Sara Tendulkar are also linked to each other on Instagram. However, both of them have not yet openly discussed their relationship. At the same time, Sara also follows Shubman Gill’s sister Sehnil on Instagram. 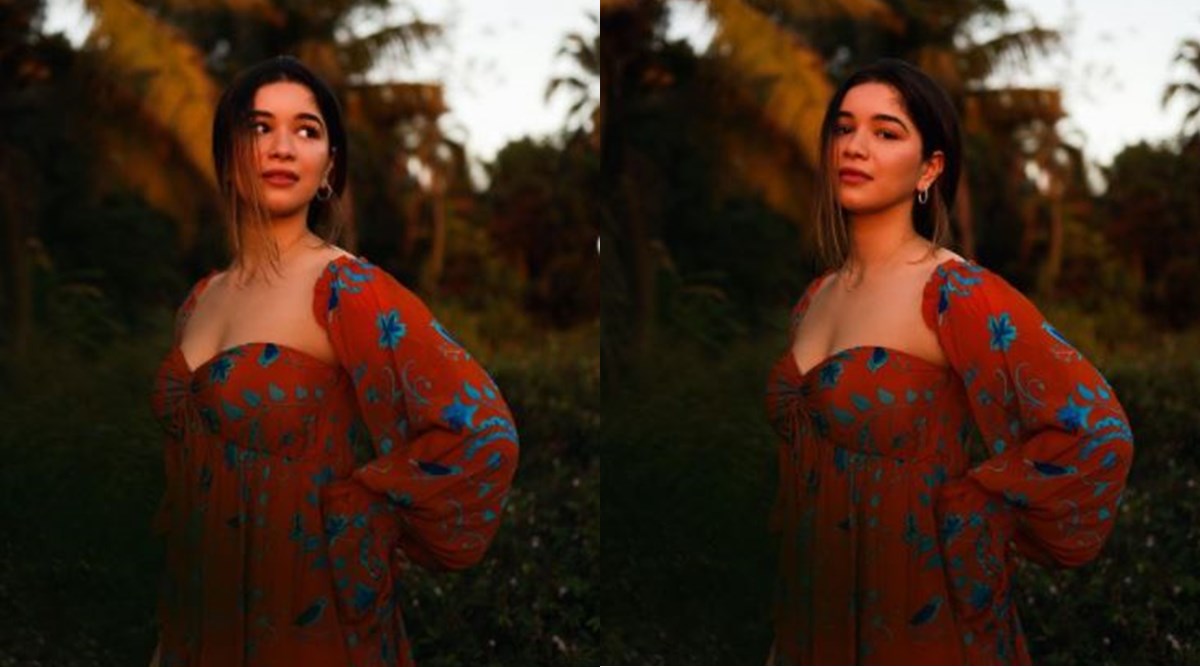