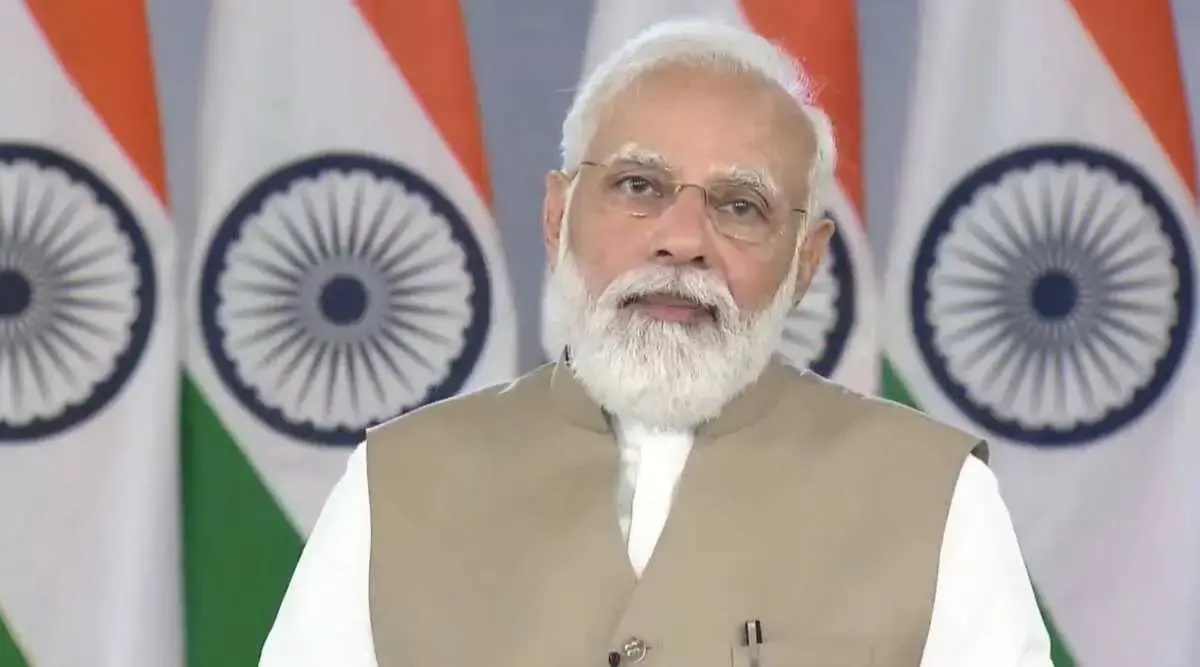 While there is opposition to the Agneepath scheme, on the other hand, BJP leaders are constantly counting the benefits of the scheme. Not only this, the BJP is also sharing the opinion of the people who support the Agneepath scheme through social media. Meanwhile, by sharing a video of people selling paan and ration, the BJP came under attack from the opponents. Now filmmaker Vinod Kapri has taken a jibe.

The filmmaker took a jibe at the PM: Vinod Kapadi wrote tauntingly that “Modi has put gutkha walas to gaadi walas for Agneepath, but those for whom this plan is there, they are not able to understand Modi’s plan.” People are reacting to this tweet of Vinod Kapri.

People’s reactions: One user said that ‘First of all, the retired uncles and politicians who are fully supporting this scheme, they should leave their pension from now on. Let’s see how many patriots there are.’ Sohail Akhtar wrote that for the first time, the Modi government is unable to get the youth to rally in their support. Perhaps this time the government has angered the younger generation of the country.

Asop Dushyant wrote that ‘If Netaji Subhash Chandra Bose ji had made “Azad Hind Fauj” today, there would have been no recruitment because he was asking for blood for the country, there was no guarantee of pension in return. A user named Surendra Goyal wrote that ‘Those for whom this plan is there, they are busy in all the preparations. There are other people who sabotage, create ruckus, set fire to it.

Please tell that the youth are protesting against the Agneepath scheme. Now this protest has also got the support of political parties. However, it has been made clear by the government and the Indian Army that the Agneepath scheme will not be withdrawn. Along with this, it has been warned that the doors of the army are closed for those whose names will be involved in rioting or on whom FIR will be registered.

Business Idea: This business of laptop-mobile is great, will earn tremendous

Business Idea: This business of laptop-mobile is great, will earn tremendous