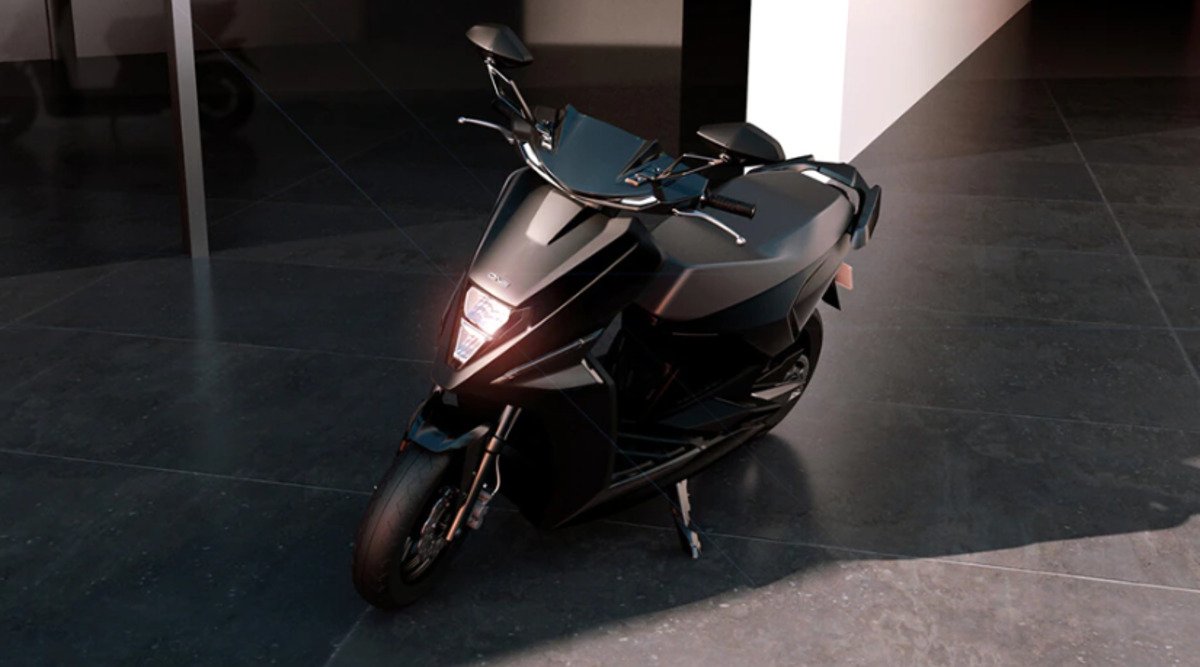 Simple Energy, which has become a big name in the electric two wheeler segment, has made a big announcement regarding its long range electric scooter Simple One. The company has upgraded this scooter, in which the company claims that the performance of this electric scooter will improve after this upgrade.

According to the information received about Simple One, the company has increased the thermal management of this electric scooter, with which the efficiency of the motor installed in it has also been updated by 96 percent.

In this Simple One electric scooter, the company has given a lithium-ion battery pack with a capacity of 4.8 kWh. With which a motor of 4.8 kW has been installed. This motor generates 4.5 kW of power and 72 Nm of peak torque.

Regarding battery charging, the company claims that this scooter gets charged from 0 to 80 percent in just 2.7 hours through home charge. Whereas when charged with a fast charger, this battery can charge the battery to run for 2.5 kilometers in just a minute.

Regarding the range of the scooter, the company claims that on a single full charge, this Simple One gives a range of 236 km (in Eco mode). With which a top speed of 105 kmph is available.

The company has given four riding modes in this scooter, in which the first is Eco, the second is Rain, the third is Dash and the fourth is Sonic. The claim made by the company about the range is on running this scooter in eco mode.

Talking about the features, the company has given a large 7-inch touchscreen display in this simple one. Apart from this, features like Bluetooth connectivity, 30 liters of storage under the seat, combined and regenerative braking system have been given. The starting price of this Simple One is Rs 1,09,999 and this starting price of this scooter is also its on-road price.

Let us tell you that in the first phase, Simple Energy is going to manufacture this scooter at its factory located in Tamil Nadu, in which 1 million units of this scooter can be produced every year.

Viral Video: Two kangaroos reached each other’s enemies on the road, the internet became happy when they kicked and kicked