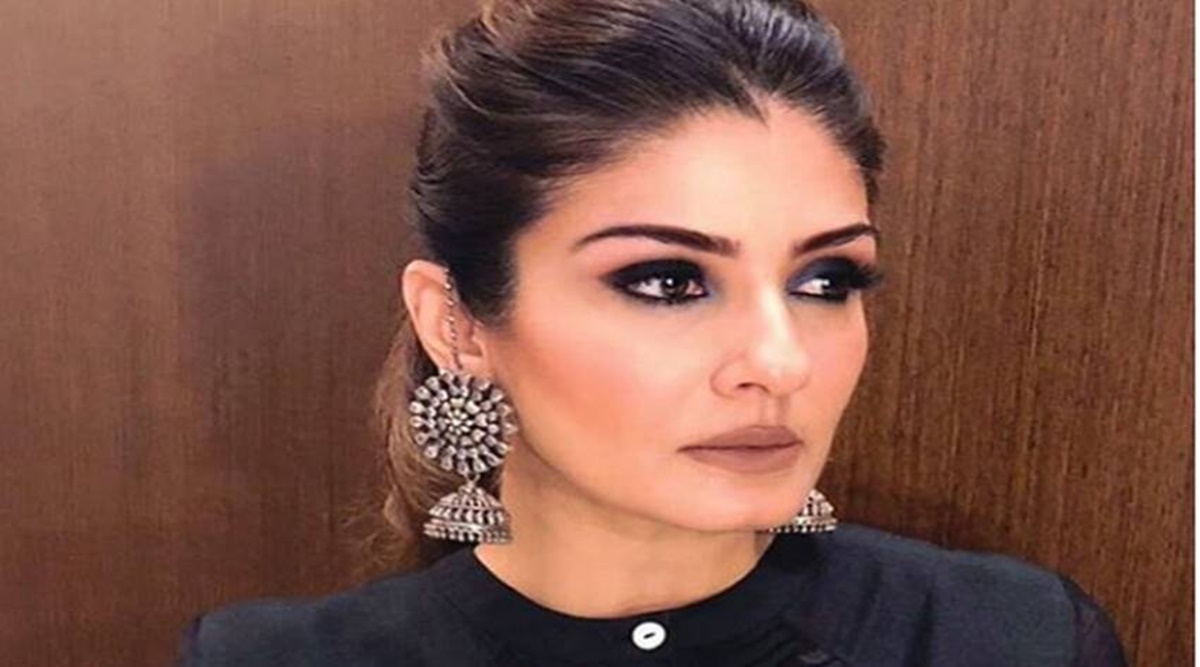 Opposition to the new scheme of army recruitment from the central government on Agneepath scheme is going on across the country. Politics has heated up after the anger of the youth. Today is the fifth day of the demonstration. In the past four days, protesters torched train coaches and damaged public properties in several areas. During this, one person also died in Telangana.

Pressure is being put on the central government by political parties. There is a demand to withdraw this scheme. In the midst of all this, the youth are on the streets and now the film world has also jumped on it. Actress Raveena Tandon took a jibe at the video of students protesting. On which Rashtriya Lok Dal leader Jayant Chaudhary has also given his reaction.

Actually Bollywood actress Raveena Tandon shared the video of a media house on her Twitter handle. In which some people are seen opposing the Agneepath scheme, and are raising slogans demanding the Center to withdraw the scheme. Some people are seen in this video, whose age is more than 25 years. On this, Raveena Tandon wrote tauntingly that “23-year-old candidates protesting.”

Re-tweeting this tweet of the actress, Rashtriya Lok Dal leader Jayant Chaudhary wrote that you stay cool, why do you take tension! Along with this tweet, he also used the hashtag ‘Cancel Agneepath Scheme’.

People are reacting to Jayant Chaudhary’s tweet, a user named Sunil writes that ‘Dancing on the tinkling of coins is defining the protest of the army.’ Sandeep Chaudhary writes, ‘You always support the wrong.’ One user writes, ‘Instead of reacting to the actress’s tweet, you should come on the streets to support the youth.’

A user named Praveen writes, ‘Jayant Bhai, you also sit on the dharna, you too will be only 25-30 now.’ One user writes, ‘Like you are cool.’ Amit writes, ‘Raveena ji is cool, why are you in tension.’ Sumit writes, ‘Be cool, keep making a record of losing elections and by the grace of someone keep getting nominated for the Rajya Sabha, why do you worry.’

Let us tell you that against the Agneepath scheme, the voice of protest is being raised continuously by the Rashtriya Lok Dal. Also, on June 16, it has been written on the Twitter handle of RLD that Apology Veer Adarsh, Jumla Veer Pracharak, Speech Veer Leader. Don’t make Indian army agniveer. Also, the details of a program have been shared. It has also been written that the further outline of the movement will be announced in Baghpat Yuva Panchayat.