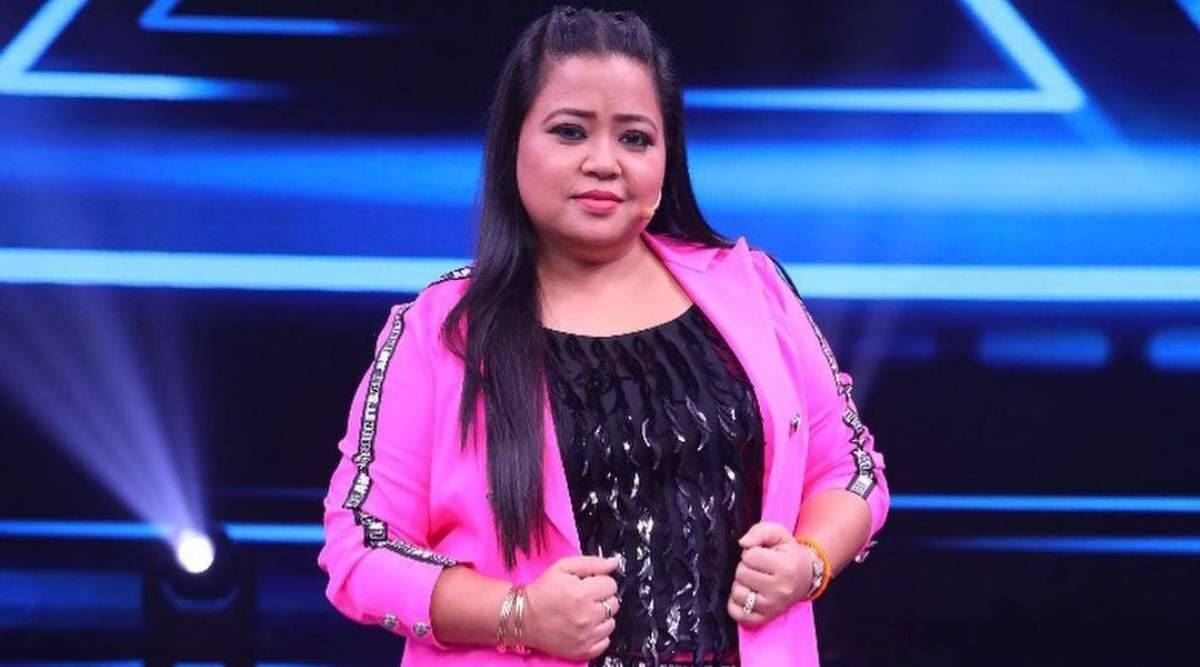 Famous comedians Bharti Singh and Harsh Limbachiyaa became parents to a baby boy in April. Both are enjoying this beautiful phase of their life. Bharti Singh returned to work a few days after delivery, and she is also busy taking care of her newborn baby. Bharti has not shown her son’s face yet. She affectionately calls him Gola. Bharti often keeps giving updates related to her child to the fans. People like these video clips very much. Now another video of Bharti is in discussion. Actually, when Bharti returned home from work, her maid was leaving the child alone and doing such work, which Bharti was surprised to see. This video of Bharti is becoming very viral on social media.

Bharti shared the video: The comedian has shared a video on his Instagram account. In this video, Bharti is seen opening the pole-bar of her maid. Her maid Sujata is seen in Bharti’s video. When Bharti enters the room, she is seen dancing. While sharing the video, Bharti says, ‘Look friends, she is making this video. Look at how she takes care of the child.

In the clip, Naini can be seen making a video in front of the camera dressed up in a dupatta. Sharing the video, Bharti wrote in the caption, ‘I do not understand whether I have hired him or it has given me. Yeh Meri Life Hai’ has also dropped a lot of laughing emojis.

People reacted: Bharti’s video has been viewed more than 2 lakh times as soon as it is shared. Fans are commenting fiercely on this video. A user named Rohit writes, You have disturbed the poor man. Jitendra writes, This is Gola’s entertainment. A user named Harsh writes, First I thought it was a filter. Lena writes, she is just like you. With this, many users are commenting saying, give their ID too. One user writes, keep Taimur’s nanny. So there the user named Riya writes, You have disturbed the poor man.

Here is the name of the son Bharti has given: Bharti Singh affectionately calls her son Gola. And in her videos too, she is seen many times speaking to her son. Recently, Harsh Limbachiyaa announced the arrival of his child through his respective Instagram handles. He has named his son Lakshya. Let us tell you that Bharti Singh shot continuously till a day before her delivery, while she was back to work after just 12 days of becoming a mother. Because of which everyone was surprised.

UP Board Result 2022: Know tomorrow, 10th 12th result will come at this time, students should keep these things in mind before it is declared

UP Board Natije 2022 Kaise Dekhe Live Updates: UP Board 10th, 12th result tomorrow, here is every important thing about UPMSP High School and Inter Result

UP Board Natije 2022 Kaise Dekhe Live Updates: UP Board 10th, 12th result tomorrow, here is every important thing about UPMSP High School and Inter Result