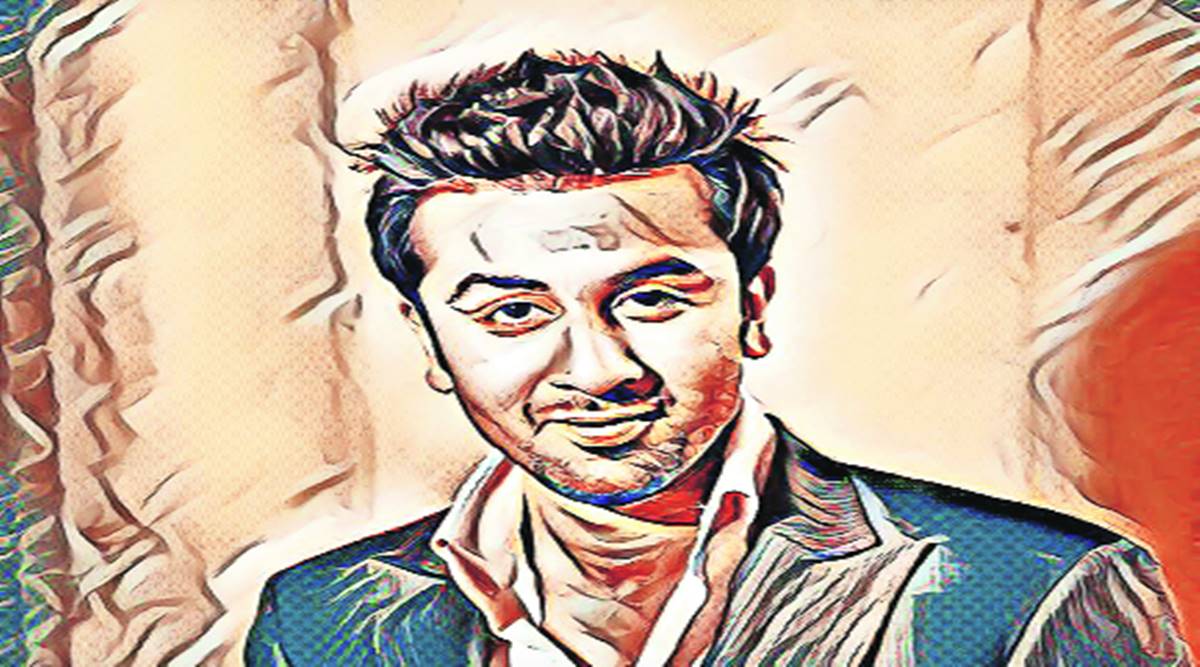 Actor Ranbir Kapoor says unless a person takes a risk, he doesn’t go to the next level. The actor also said that he wants to do not many, but good films, which takes time. Kapoor’s film titled ‘Brahmamastra Part One: Shiva’ is coming. Talking about the film, the actor said that it is difficult to attribute it to any one genre.

The film directed by Ayan Mukerji also stars Amitabh Bachchan and Alia Bhatt. It is also probably the most ambitious film of Kapoor’s career in which he will be seen playing the role of a modern-day divine hero. Kapoor said before the release of the film’s trailer, ‘It is not a ‘Marvel’ film.

Original film of its genre. We cannot compare ‘Brahmastra’ with any film made in the world. I watch a lot of movies and I have seen almost every movie. There is no film like this.

Kapoor said this is the first part of the film and there could be a possibility of later films being ‘superheroes’. There are three parts to this film. According to the actor, he and Mukherjee could have easily made money by making a love story film, but they chose a different path.

Kapoor said in an interview at his Bandra home ‘Vastu’, ‘Making a film is not easy. Ayan could earn a lot of money by making another film on the love story after ‘Yeh Jawaani’. I could have got another good success in my career. But he took the risk and unless you take the risk, you can’t get to the second level. ‘Brahmamastra’ is Kapoor’s first film after ‘Sanju’ in 2018. At the same time, Mukherjee’s last film was ‘Yeh Jawaani’ which came in 2013.

Kapoor said, “I don’t think I am talented enough to keep doing one film after another. As you age, you want to do good films. You don’t want to film more. You want to live your life like this. You want to be a part of good films and good films take time.

The film also stars South Indian film actors Nagarjuna and Mouni Roy. Kapoor also said that when he saw Alia Bhatt’s second film ‘Highway’ he said he was the next Amitabh Bachchan, and I am glad that my prediction came true.

She has an impact as an actress. ‘Brahmastra Part One: Shiva’ was officially announced by producer Karan Johar in 2017 and will release worldwide on September 9. It will be released in cinemas in Hindi, Tamil, Telugu, Malayalam and Kannada.